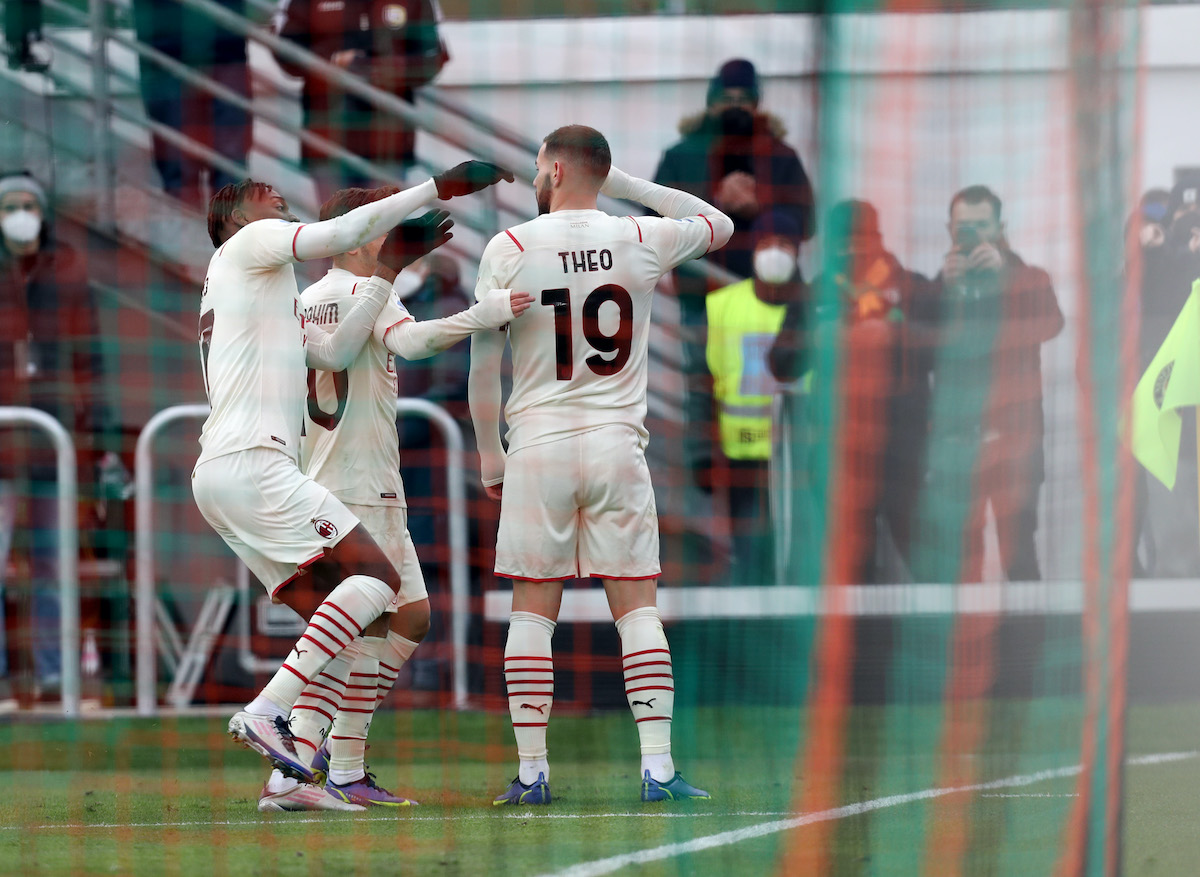 CorSera: Milan send a message to Inter in Venice – the positives from a third straight win

AC Milan made it two wins out of two in Serie A to begin 2022 as they made sure they kept up the pressure on their city rivals Inter.

This morning’s edition of il Corriere della Sera (via MilanNews) writes that the Nerazzurri might still be the favourites for the title as things stand, but it seems the difficulties of November and December are behind Milan and the three wins in a row against Empoli, Roma and Venezia suggest momentum is back.

Against Paolo Zanetti’s side, Milan reiterated a very clear message to the rest of the league: the team have grown in maturity and they are able to win the ‘winnable’ games with relative ease, scoring inside three minutes to take the pressure off through Zlatan Ibrahimovic.

A brace from Theo Hernandez in the second half rounded off the win while there were other positives too such as the good showing from the makeshift pairing of Kalulu and Gabbia. A team effort will be needed to fight for the title and there are positive signs early in the year.

READ MORE: Milan have the best version of Theo Hernandez back – renewal at a ‘good point’