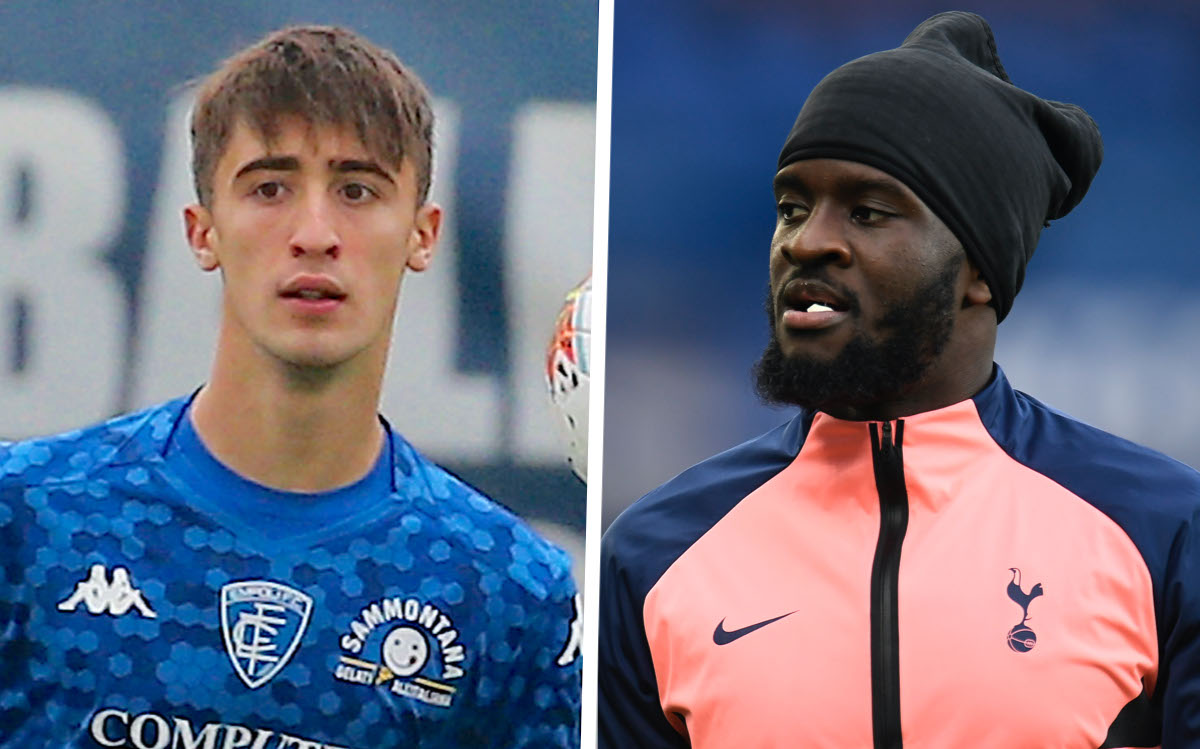 Yet more reports have emerged suggesting AC Milan are keen on signing an Empoli defender and have rejected the option to sign a Spurs midfielder.

According to reports from Sandro Sabatini to SportMediaset (via MilanNews), Milan are not just looking at centre-backs to slot into the starting line-up immediately but they are also observing profiles for the future too and they are keen on 19-year-old Empoli starlet Mattia Viti.

The Rossoneri would like to include him in the negotiations that should lead to Andrea Conti in this transfer window. in Tuscany. On the young player, however, there is also Fiorentina who are ready to do the same operation as Milan, including Benassi in the negotiation.

The same source also reported that Spurs want Franck Kessie in January, so much so that they have offered Tanguy Ndombele to Milan. However, Paolo Maldini and Ricky Massara said no to the London club as the French midfielder earns €10m net per season.