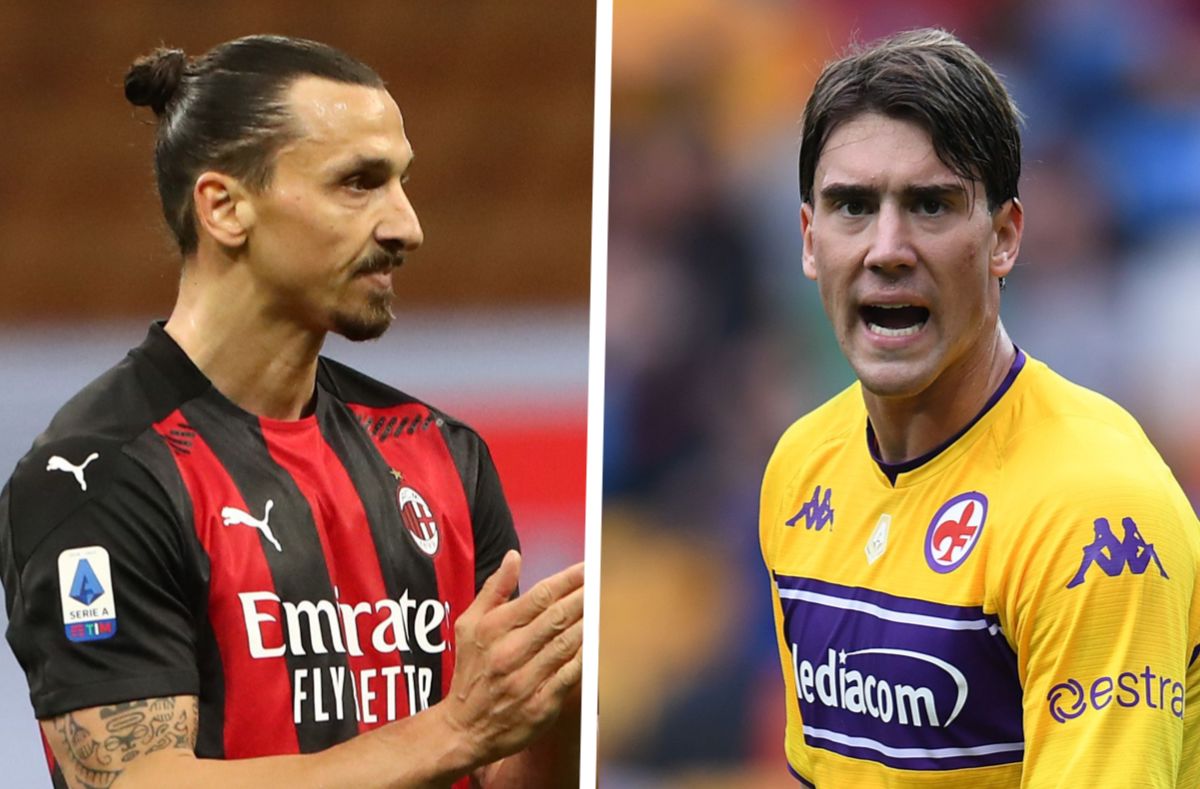 Dusan Vlahovic has revealed how thrilled he was to receive a signed shirt from his idol Zlatan Ibrahimovic after Fiorentina beat AC Milan last season.

Milan continue to be mentioned as a potential suitor for Vlahovic given how much the Serbia international admires Ibrahimovic and wants to take the next step in his career, even if it appears very difficult at the moment to come close to the asking price Fiorentina will want.

The Florence edition of La Nazione (via Calciomercato.com) highlighted back in November how Vlahovic has made it clear he will not renew his contract and therefore will soon start a new adventure, and Milan seem to be interested because of Ibra’s words showing that the appreciation is mutual.

Vlahovic was interviewed by DAZN and was asked about who he idolises within football, recalling an anecdote from earlier in the season when he scored a brace during the 3-2 defeat for La Viola against the Rossoneri at the Stadio Artemio Franchi last season.

“My idols are my dad, my mom, my sister (smiles). Then if we talk about players I certainly liked Ibra most for his character, his desire to never give up. What he did, he did it himself. We are talking about a player and a person… We all know what he is like,” he said (via MilanNews).

“He never allows anyone to command him, then he has monstrous plays. I talked to him. After the match in Florence in which we lost 3-2, he scored, after the match I said: ‘He’s probably fine now, he’s not very angry. I’ll see if I can take the opportunity to get his shirt’.

“Playing with Ribery I realised that great players, even when they win the game, are not satisfied if they have not done everything they wanted. I immediately went in front of the Milan dressing room, Ibra, as I always do, was doing everything slowly, I waited for him and he gave me the shirt and we took the picture.

“The thing that struck me the most is that he wrote me the dedication in our language. It gave me a great boost, a great pleasure. He told me to keep it up and never give up. Then I’m not very good when I meet people like that, I get stuck. I wanted to say: ‘Thank you thank you thank you thank you (laughs)’. It’s not like I talked a lot. I went home, with the shirt almost on.”