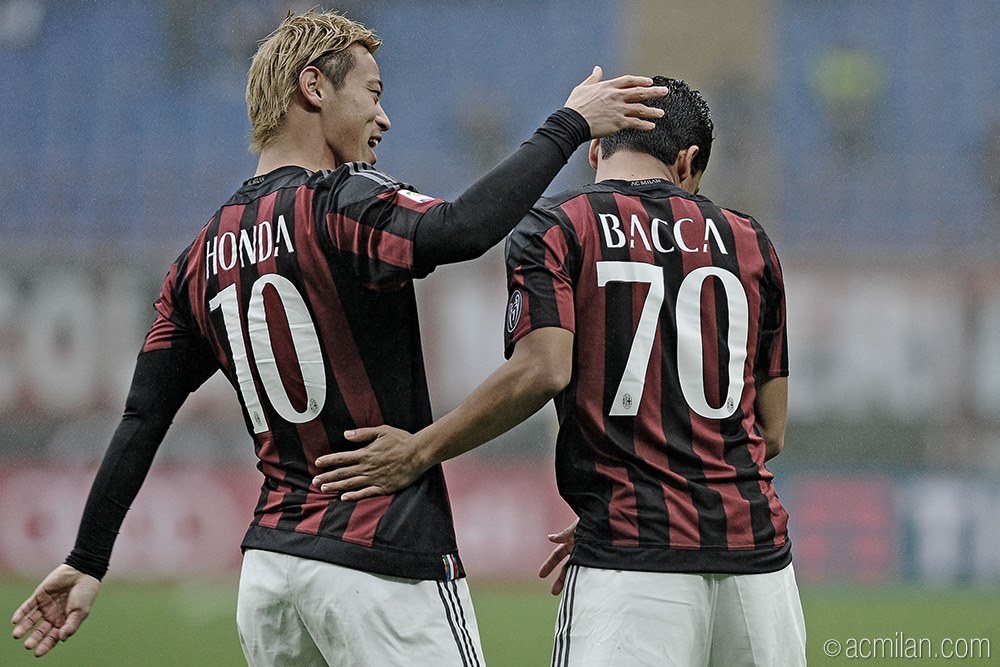 Milan managed to grab a secure win in the game against Genoa today, despite conceding in the last stages of the match. Here are the player ratings:

6 – Donnarumma: Did not have much to do but looked solid. Made a great save but can not be blamed for the rebound going straight to Cerci who made it 2-1.

5,5 – De Sciglio: Did quite well starting the game with confident and pace. However, that clearance he tried to make ended up with Genoa scoring.

7 – Alex: Solid as usual and made some good vital tackles. Could have done better when Genoa scored.

7 – Romagnoli: Same goes for Alessio, very solid alongside Alex. Did not have much to do in this game.

7 – Antonelli: Not as many attacks from the left as we are used to, but Luca still did a really good job.

8 – Honda (MOTM): One goal and one assist. Could not get much better than that. Starting to show his good sides now, unlike the beginning of the season.

6 – Montolivo: Passed the ball around well but lacked pace at some points. Hit the post with a stunning shot from outside the box.

5 – Bertolacci: Not so good today. But he did what he had to do.

6 – Bonaventura: Nothing spectacular. Did what he had to do.

7 – Niang: Showed some good skills as well as pace today. He convinced Mihajlovic that he deserves to start.

Jeremy Menez: Played to little to get a rating. Did what Milan have been missing the entire season, dropping down the pitch and starting an attack.

Andrea Poli: Played to little to get a rating.

Mario Balotelli: Played to little to get a rating. 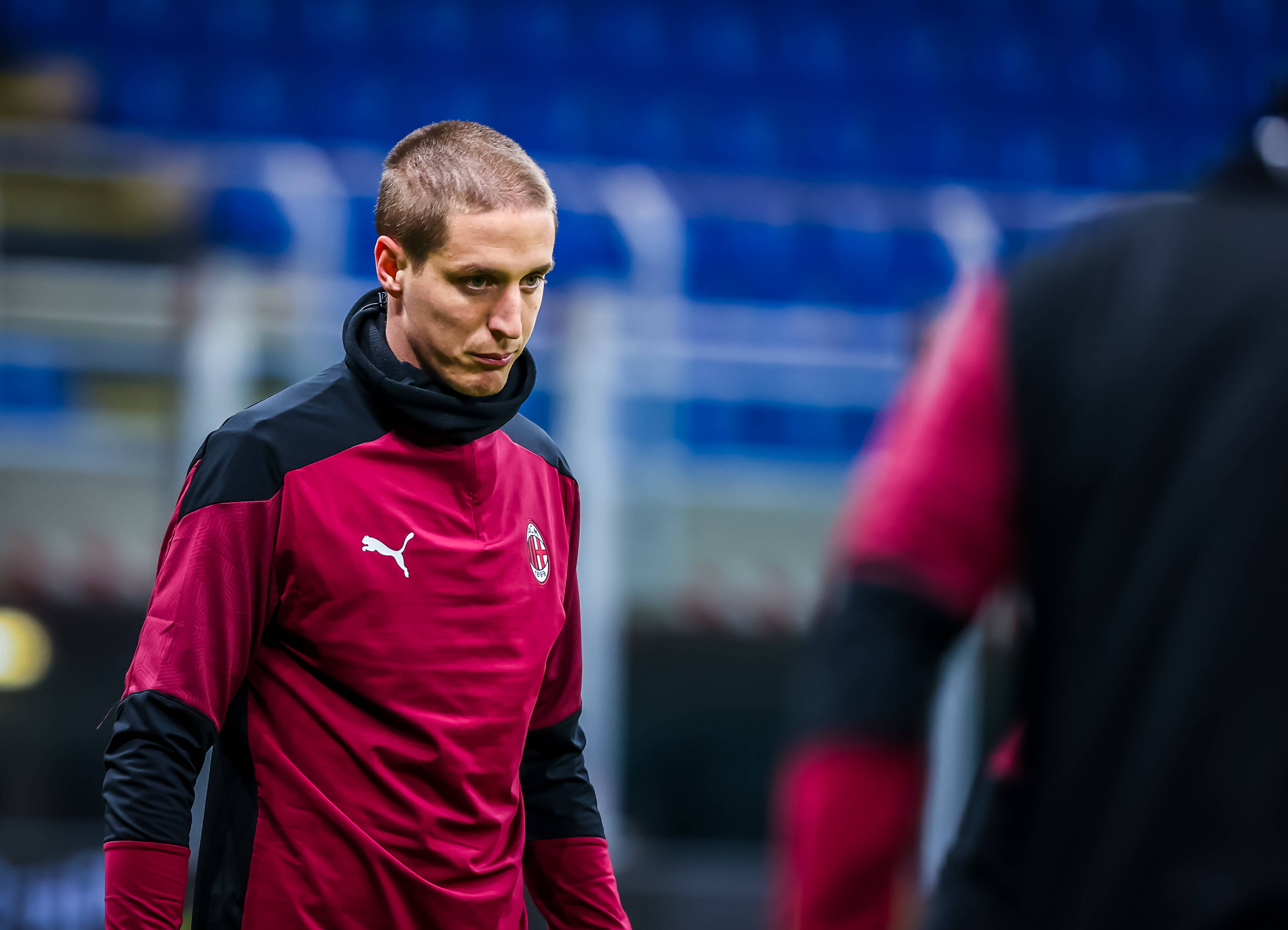