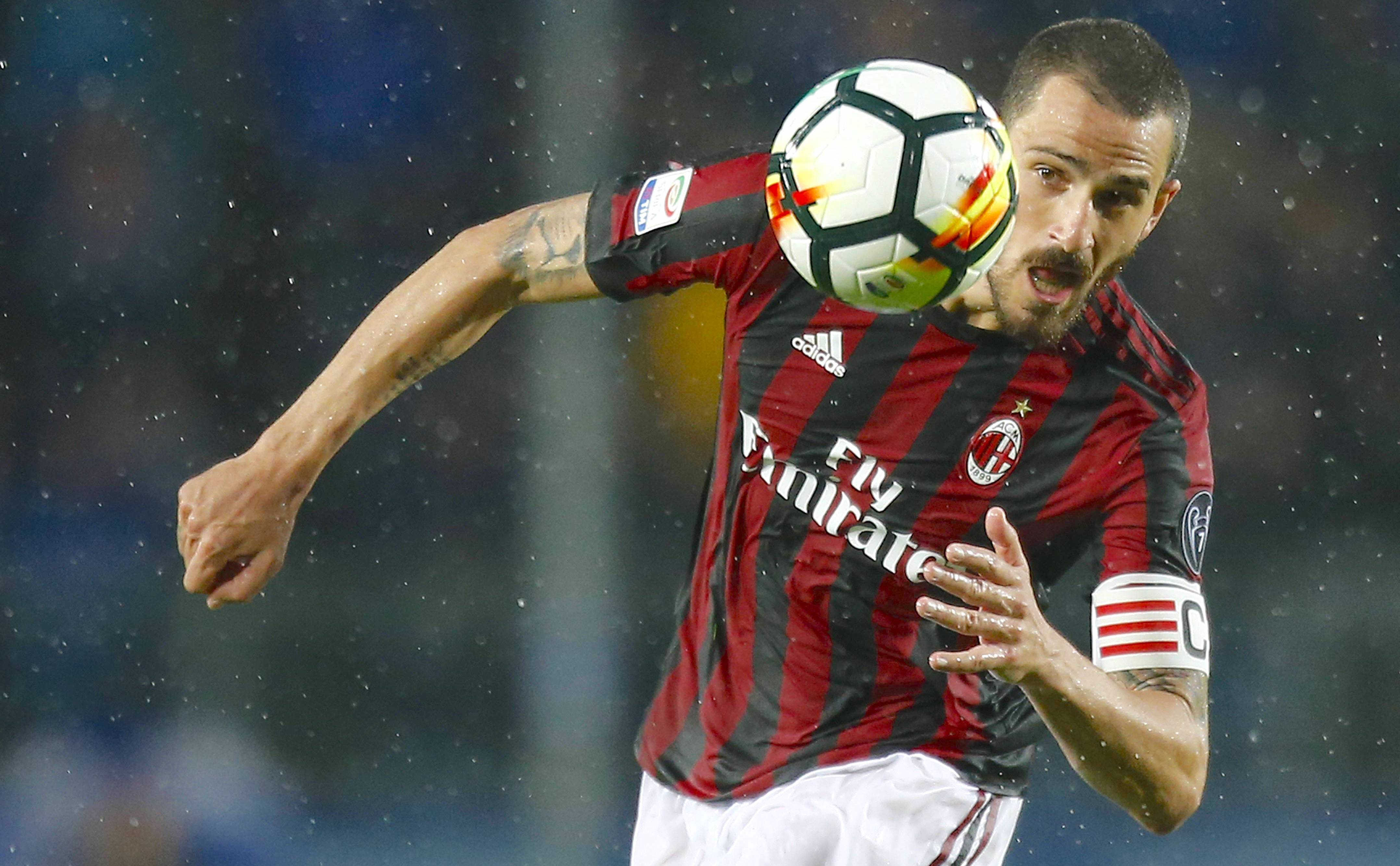 Milan vs. Juventus a story of rivals, market operations and three deals that fell through – report

The market axis between Milan and Juventus feels like it is always an active one to say that it is two clubs who are historically bitter rivals.

As il Bianconero writes, there have been a number of different operations completed between the two teams from northern Italy, such as Leonardo Bonucci’s sensational move to Milan and back a year later, plus the subsequent deals involving Mattia Caldara and Gonzalo Higuain. Alessandro Matri is another player who made the move in 2015, while Andrea Pirlo’s free transfer from Milan to Juve is still a sore point for many fans.

The report notes how Milan tried and tried for Merih Demiral who they believed they could snatch given Juve already had De Ligt, Bonucci, Chiellini and Rugani. An offer of more than €30million was ready, but after careful consideration and with his price tag over €40m, the track was abandoned.

Juve tried to insert Federico Bernardeschi into a swap deal involving Lucas Paqueta and it was discussed in January 2020, However problems regarding salary, different evaluations of the two players and time meant Bernardeschi remained and Paqueta ended up at Lyon after a summer move.

Finally, the two clubs apparently considered a swap deal involving two young players, namely the full-back Frabotta and striker Lorenzo Colombo to try and generate capital gains for both. However, it didn’t pan out.

READ MORE: Why Sandro Tonali must be taken out of the firing line