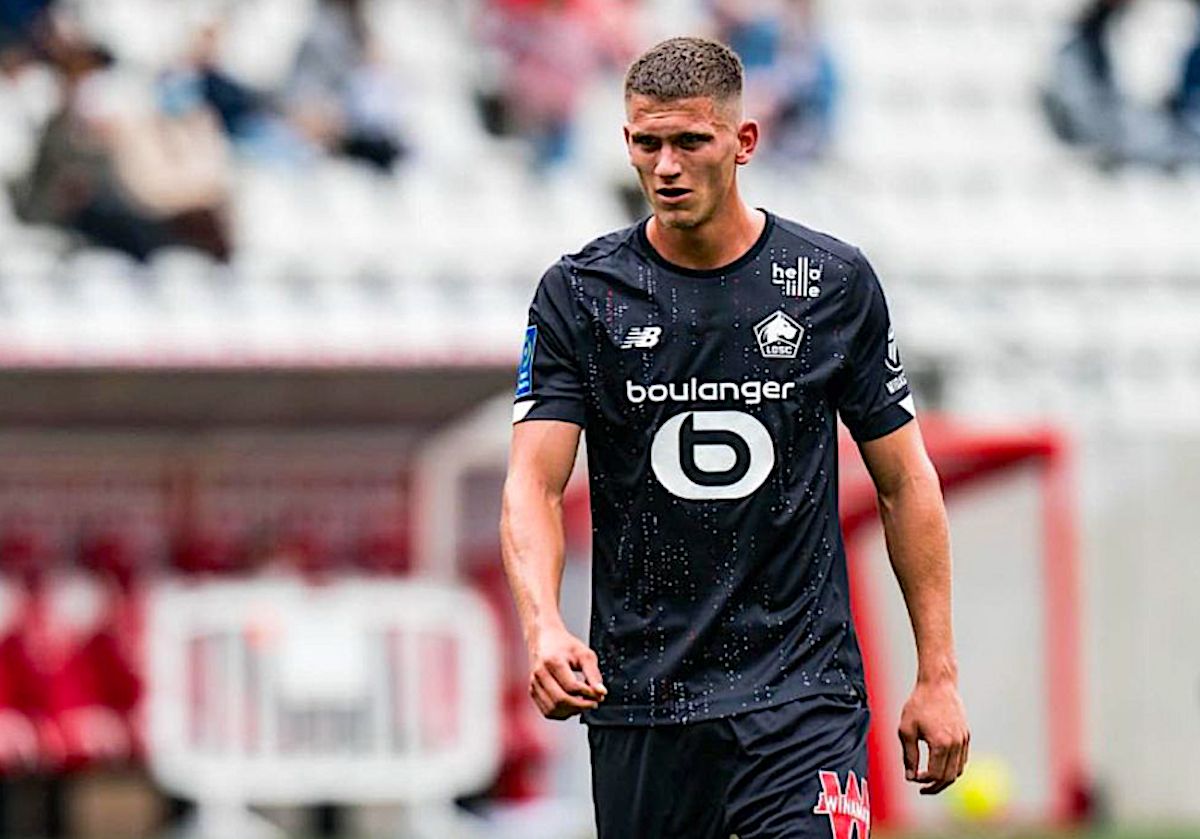 CM: Milan waiting for approval from Elliott Management before pursuing No.1 target

AC Milan have selected their number one target ahead of the January transfer window but are awaiting news from Elliott Management, according to a report.

Calciomercato.com report that Milan are continuing their search for a reinforcement in the defensive department to replace Simon Kjaer, who will miss the rest of the season after sustaining damage to his knee ligaments which needed a surgery.

For Paolo Maldini and Ricky Massara the favourite target remains Sven Botman of Lille, but it depends on the amount that the owners Elliott Management will make available for the January window.

Elliott will have to approve the use of the budget in January which, instead, would have been used for next summer when the club planned to make a centre-back signing anyway. Botman has made 15 appearances across the league and Champions League this season, and the 21-year-old Dutchman continues to be linked with a number of clubs.