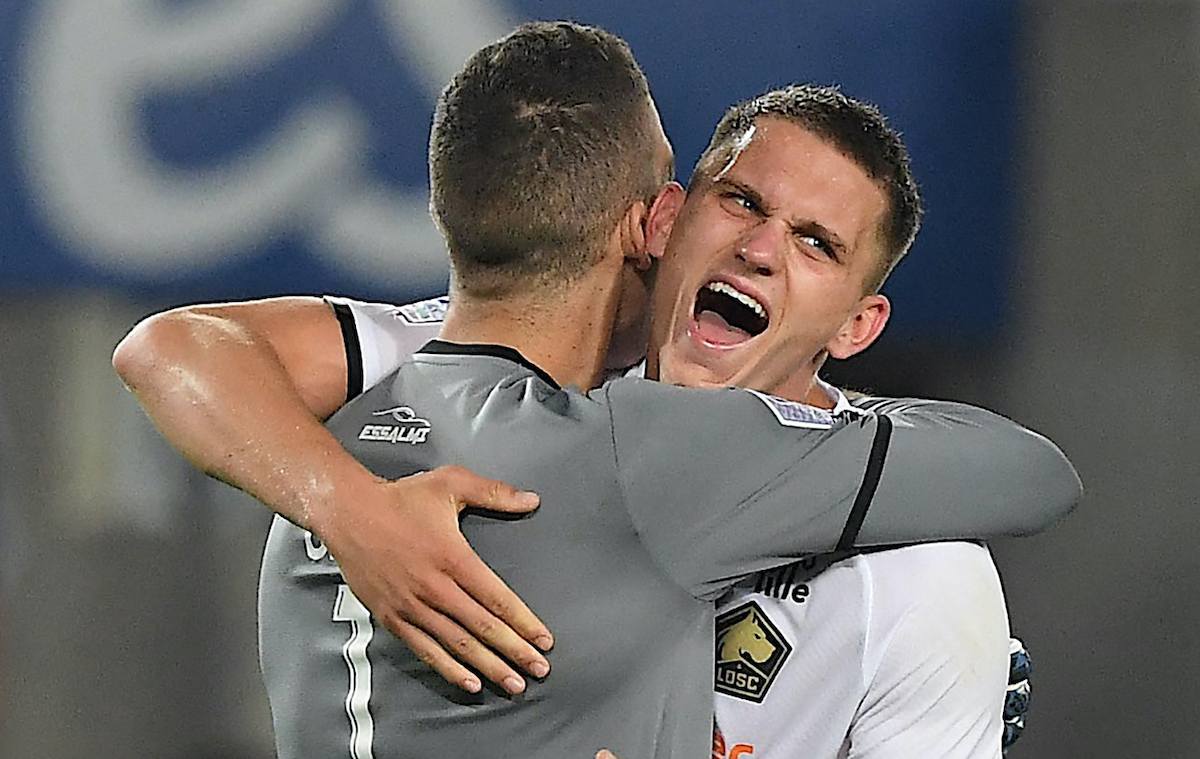 Reports: Milan not giving up on Botman pursuit as waiting game could be key

AC Milan will not get their number one January transfer target in Sven Botman but they are poised to try again, according to a report.

According to what is being reported by Tuttosport (via MilanNews), Botman will remain in France beyond the end of the January mercato because Lille have made it clear that they do not want to enter into negotiations with any club in this window, having already lost Jonathan Ikone to Fiorentina.

Milan will have to look elsewhere for defensive cover this month with a number of other targets linked, but in the summer they are expected to go back in the for the 21-year-old Netherlands international given how much the management admire him.

Meanwhile, La Gazzetta dello Sport (via MilanNews) are also reporting Milan have shelved their pursuit of Sven Botman until the summer because Lille do not want to sell, hence why they are looking at other targets.

READ MORE: Milan not convinced by Chelsea loanee – he is unlikely to be part of future plans