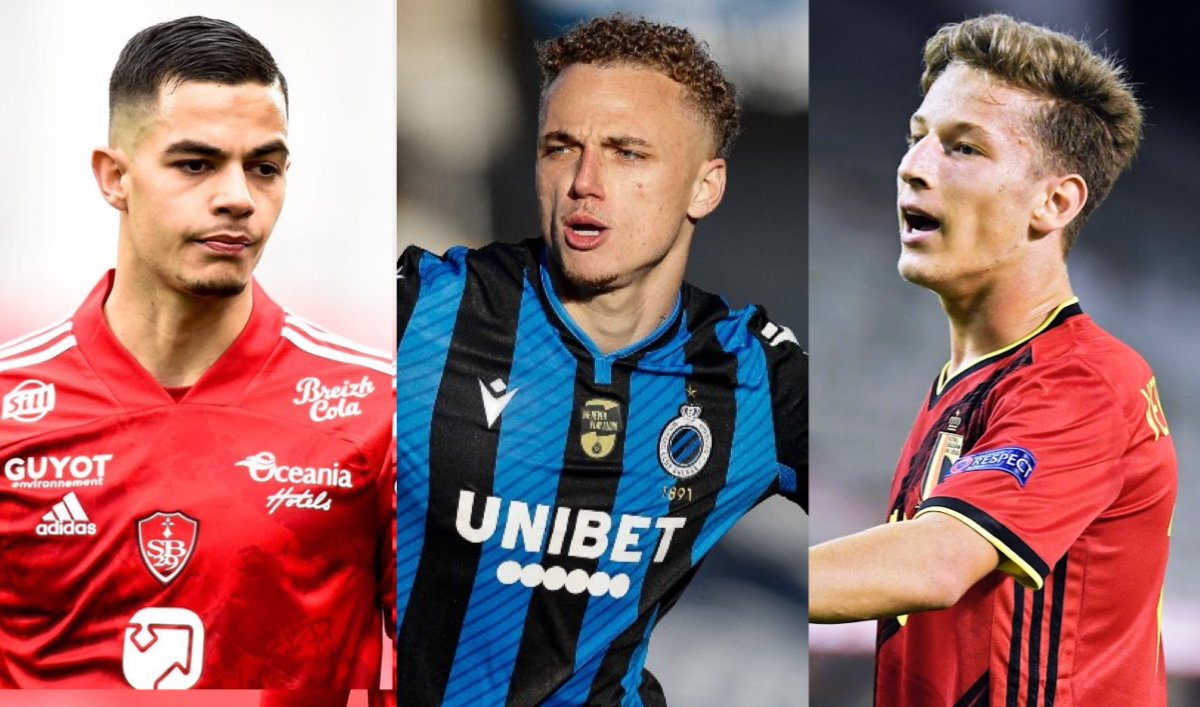 AC Milan are on the lookout for a new playmaker who can arrive in the January transfer window and bolster the attack, according to a report.

Calciomercato.com report that Milan are moving under the radar to be ready for the January transfer market. Directors Ricky Massara and Paolo Maldini want to make a couple of signings to make the Rossoneri squad even stronger and more competitive, with a new attacking midfielder being one of the areas they wish to strengthen.

Three names in particular are mentioned, and Noa Lang of Club Brugge is the first. He is rated at €30m which is a big obstacle, and ‘half of the Premier League’ are interested in signing the 22-year-old Dutchman after he started the season with 7 goals contributions in 10 league games.

Yari Verschaeren of Anderlecht is a profile considered very interesting by Milan, and he could be an option especially for the future, but Romain Faivre remains the most likely target.

That is because there is already a general agreement with the player’s agents on salary and duration of the contract while Brest are opening to the idea of selling, and the player wants to make the move happen.