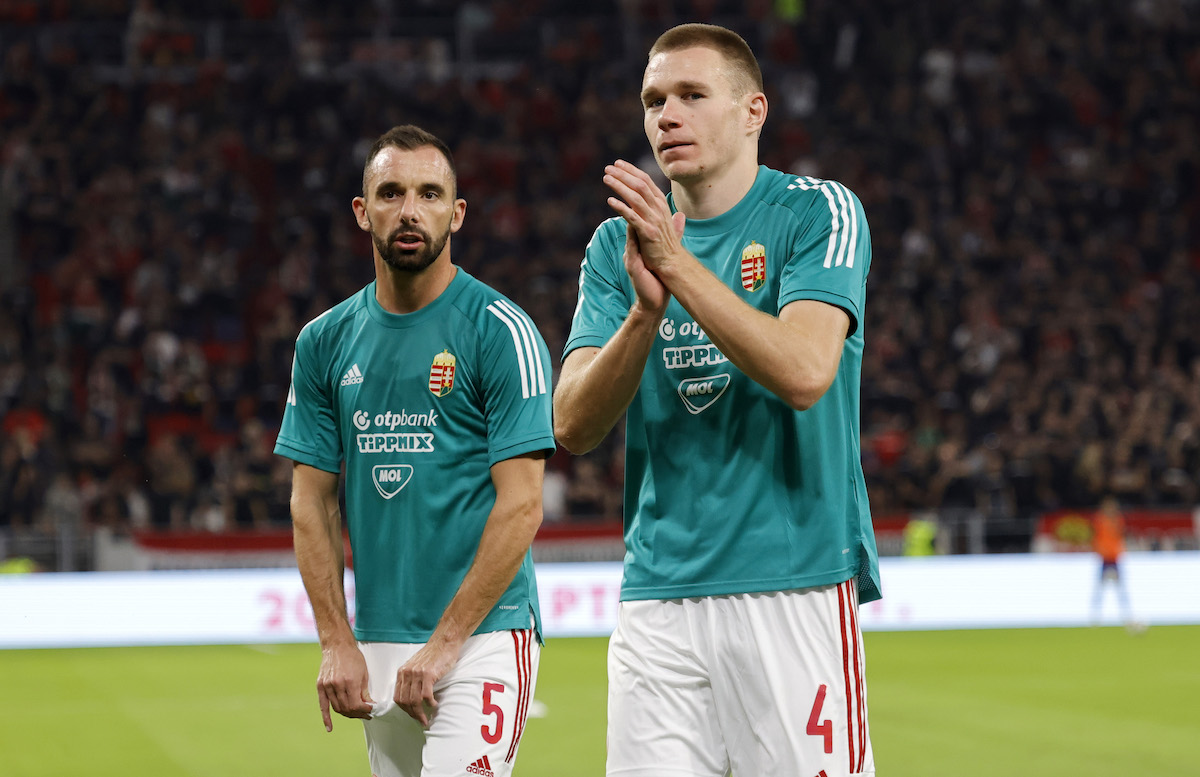 A new name has emerged in Milan’s pursuit of a central defender and he plays in the Turkish league for Fenerbahce, according to a report.

According to this morning’s edition of La Gazzetta dello Sport (via MilanNews), Milan’s new centre-back could come from France because Lille’s Sven Botman and PSG’s Abdou Diallo are both targets, there is a third option too.

The paper claims that the Rossoneri are interested in signing Attila Szalai, a 23-year-old Hungary international who is currently playing at Fenerbahce and is also admired by Napoli. Like Diallo of PSG, he can play both in the centre and as a full-back if needed.

Szalai becomes just the latest in a long list of names to be linked with Milan which shows that the management are firmly keeping their options open with regards to the profiles they are monitoring and also finding the right deal.