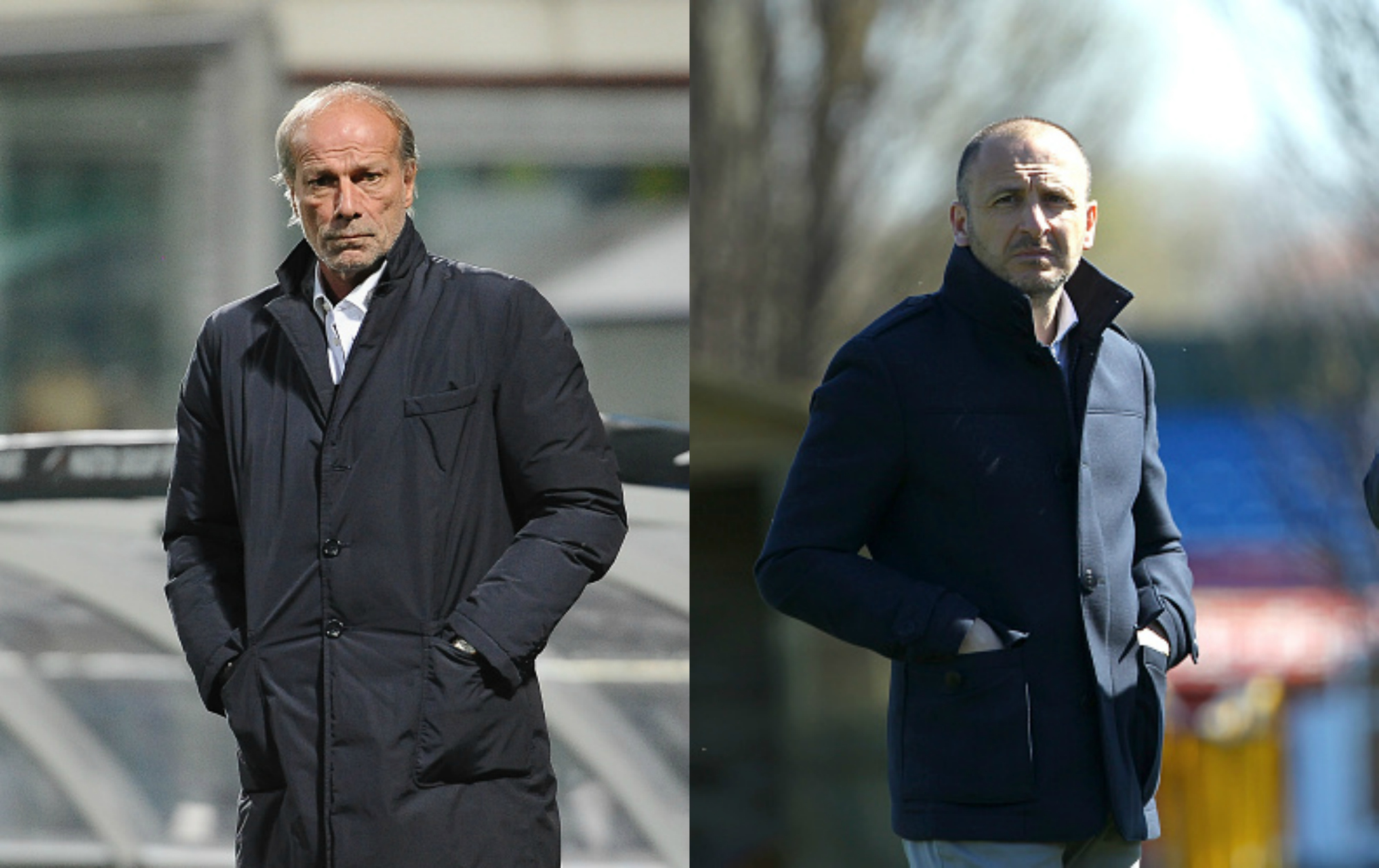 AC Milan want Sabatini or Ausilio as director of sport

AC Milan new owners are also working to rebuild the club’s executive board.

Some historical figures, like the CEO Adriano Galliani, risk to disappear. The future General Manager Marco Fassone is already at work, though he will be appointed only at the end of the year. His main task will be recover Milan also from the marketing point of view.

On the other hand, the rossoneri are seeking a new Director of Sport, and the main candidates are AS Roma’s Walter Sabatini and Inter Milan’s Piero Ausilio, who has already worked for Fassone at the Nerazzurri.