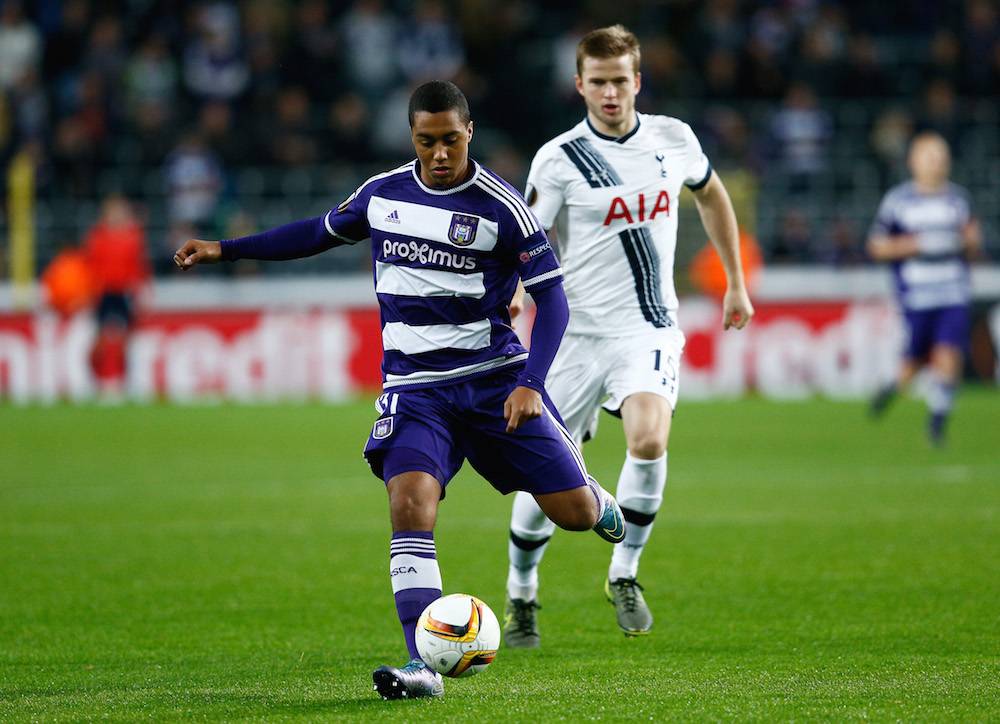 Milan want Tielemans for the midfield; Pavoletti for the attack

AC Milan look set to revolutionise their midfield in this mercato, something which Milanisti everywhere will be relieved about.

We’ve heard the names of Kovacic, Paredes, Sosa and Zielinski before, with the Pole’s agent set to meet Adriano Galliani again at the end of the week.

There’s more: this morning’s Corriere dello Sport believes that Yoeri Tielemans is now being targeted by the Rossoneri, and especially Vincenzo Montella, who specifically asked for him.

As has been previously written, the 19-year-old will cost more than €20 million.

Worse, this will only be possible if the preliminary sale agreement with the Chinese agreement is agreed. Until then, the Rossoneri’s transfer dealings are effectively frozen, as they don’t want to repeat last year’s mistake of fronting the money they were expecting to receive from Bee Taechaubol.

Meanwhile, the Rossoneri are making plans in case Carlos Bacca leaves in attack: the hottest name is that of Leonardo Pavoletti, who would cost €10 million plus Suso and possibly Matri. This could allow Galliani to make a concerted push for Tomas Rincon, too.