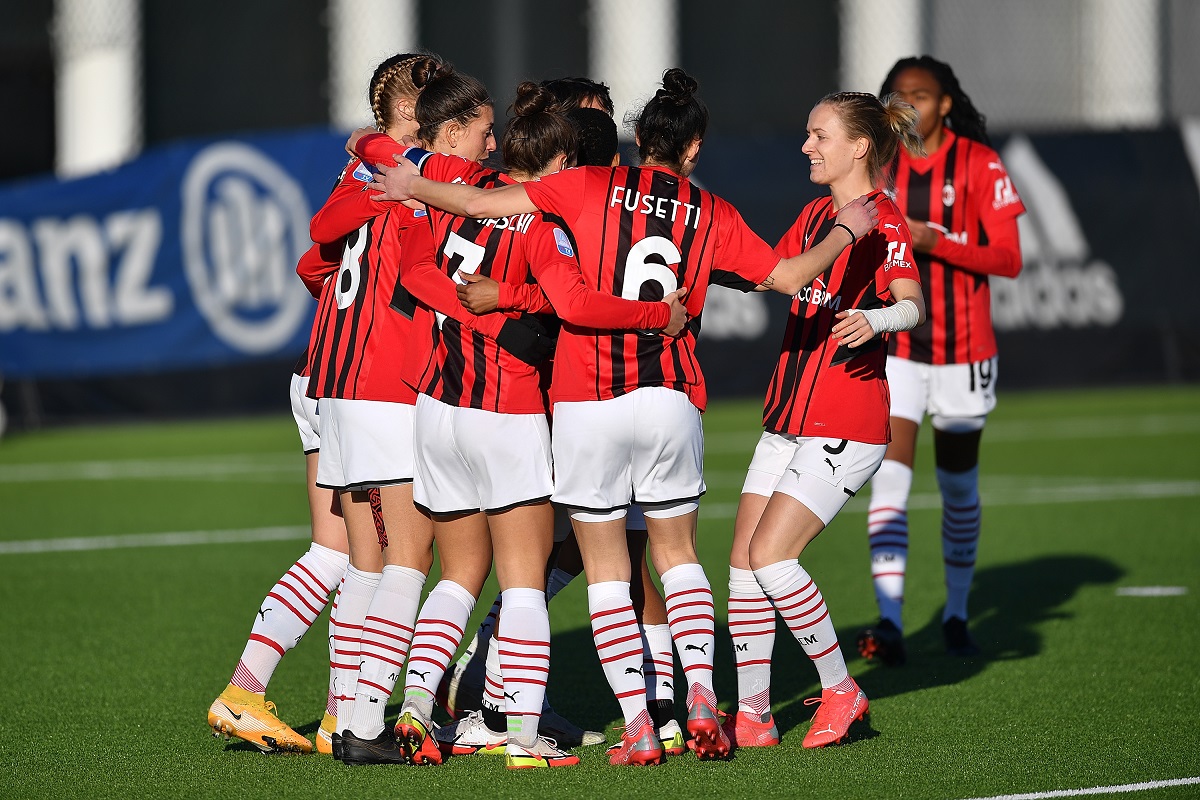 AC Milan Women will play Sampdoria in the Coppa Italia Femminile. However, that is not the only news about the Rossonere, who are expected to make some signings in January.

Starting with the Coppa Italia clash, The two teams will face off in a two-legged affair, with the first matches to be played between January 29th to the 30th and the 12 and 13th of February.

Meanwhile, the Rossonere are still in the running for Italy international Alia Guagni. According to Luca Bendoni, the deal is not done yet, as Guagni is entertaining offers from both Milan and Inter. Both teams are still awaiting the fullback’s response.

And speaking of the Viola, Cartellino Rosa reports that Vero Boquete is entertaining offers from both Sassuolo and Fiorentina as she contemplates an exit from Milan. The midfielder has been out of favor with coach Maurizio Ganz after a reported argument with him. The fact that she hasn’t been summoned for the past few Milan games has only let credence to this theory. Therefore, one shouldn’t rule out a January exit for her.

Paolo Maldini is said to be meeting with Valentina Giacinti in the upcoming days. Milan’s director will meet with the forward to convince her to stay at the team. Like Verónica, Valentina has also reportedly clashed with coach Ganz. This has led to Ganz removing the captain’s armband from her and his choice to make Valentina Bergamaschi the captain instead.

According to Non Evoluto, Milan are aware that there are many offers for Giacinti on the table and do not want to lose her to another team. More news about the team will be posted within the upcoming days.