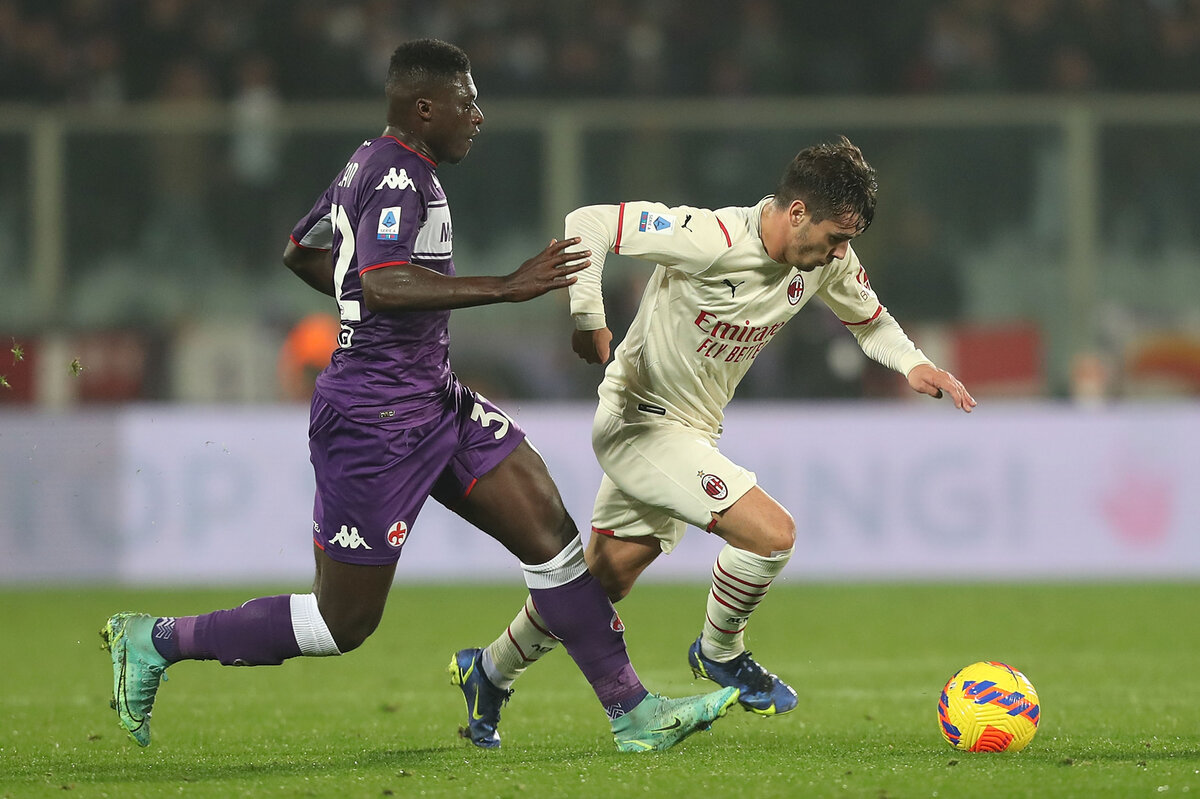 MN: Milan would win Fiorentina clash 9 times out of 10 – odd turn of events

Fiorentina scored four goals against AC Milan last night and thus claimed all three points at Artemio Franchi. It was a disappointing display for the Rossoneri, who normally would win a game like this one.

The mistakes at the back cost Stefano Pioli’s men and there is a lot to work on ahead of the clash against Atletico Madrid on Wednesday. Having said that, without the mistakes, Milan probably would have won last night.

As highlighted by MilanNews, the Rossoneri would win a game like that 9 times out of 10, but yesterday was just one of those days. In addition to the mistakes at the back, the attackers could have done better with all of the chances in the first half.

Fiorentina made the most of their chances, scoring twice with two shots on target in the first half, while Milan had four of them. In short, it was an unlucky game for the Rossoneri who now will have to bounce back for the Champions League.

READ MORE: Kjaer says ‘there is no arguing’ in honest assessment of Fiorentina defeat