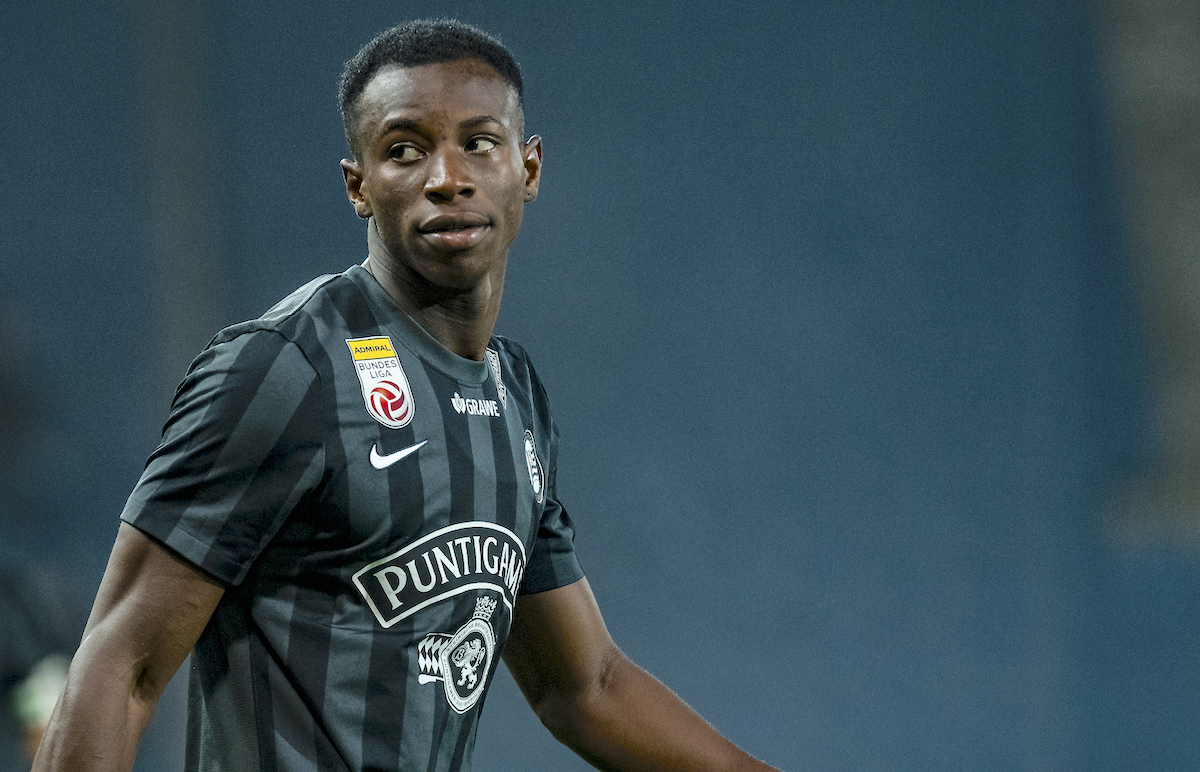 AC Milan have been offered the chance to sign two young forwards through an intermediary, according to what one journalist is reporting.

According to what is being reported by Nicolo Schira on Twitter, the intermediary Stefano Castagna has offered two players to Milan: Kelvin Yeboah of Sturm Graz and Luiz Henrique of Fluminense.

Yeboah is a 21-year-old centre-forward currently playing in the Austrian Bundesliga and for the Italy U21 national team. He has 12 goals and 7 assists in 26 appearances across all competitions this season, and is the nephew of former Ghanaian international footballer Tony Yeboah. Henrique meanwhile mainly operates as a left-footed right winger and has five goals in 32 league appearances this season.

Schira adds that he has also offered the centre-back Luiz Felipe of Lazio – who has a contract which is set to expire at the end of the current season – but the Rossoneri management are not interested in him as a solution for covering Simon Kjaer’s absence.