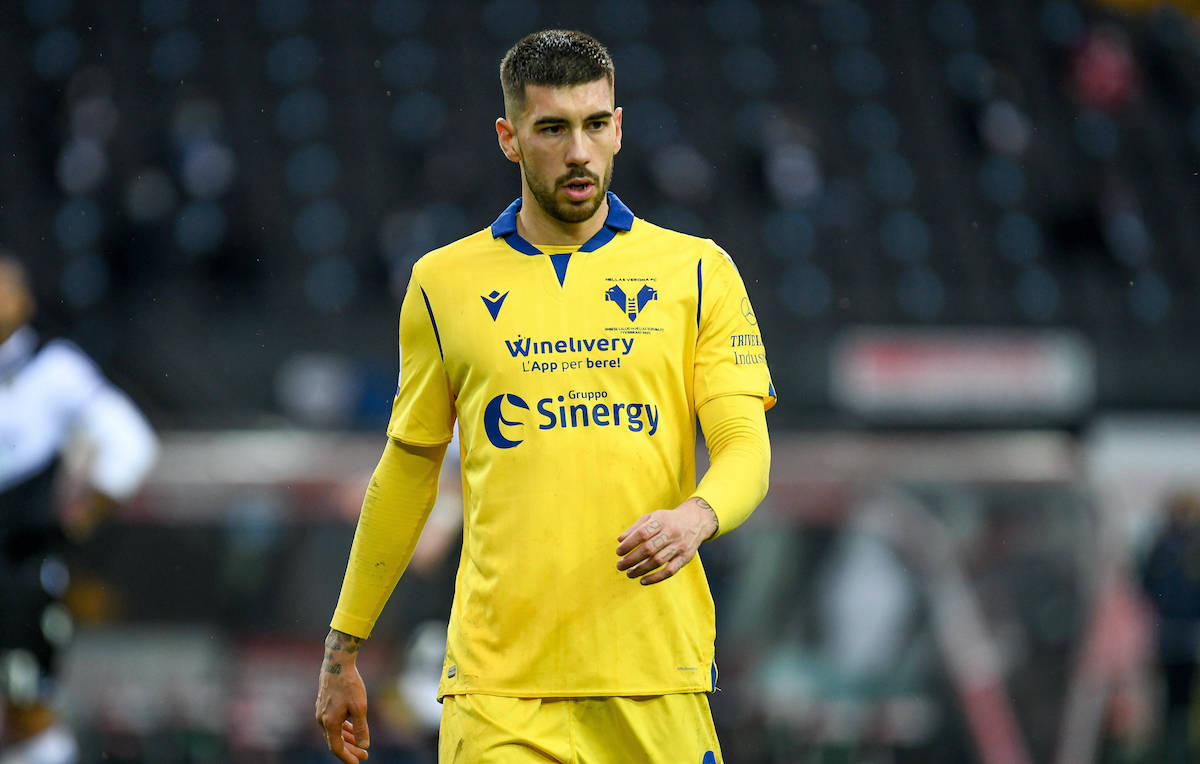 AC Milan came forward and expressed an interest in signing Mattia Zaccagni from Hellas Verona but never went beyond that, a report claims.

Milan have been repeatedly linked with a move for the 26-year-old attacking midfielder over the past few weeks and months as a potential option to reinforce the forward department with a versatile option, given he can also be deployed as a winger.

This morning’s edition of il Corriere di Verona (via MilanNews) writes that there have been several enquiries in recent weeks for Zaccagni from a number of different Serie A clubs, namely Napoli, Milan, Fiorentina and Atalanta.

However, for the moment none of them have submitted a concrete offer and that is why the scenario has changed. The most probable hypothesis now is that he renews his contract expiring in 2022, with obviously an increase in his salary to show his importance to the team.