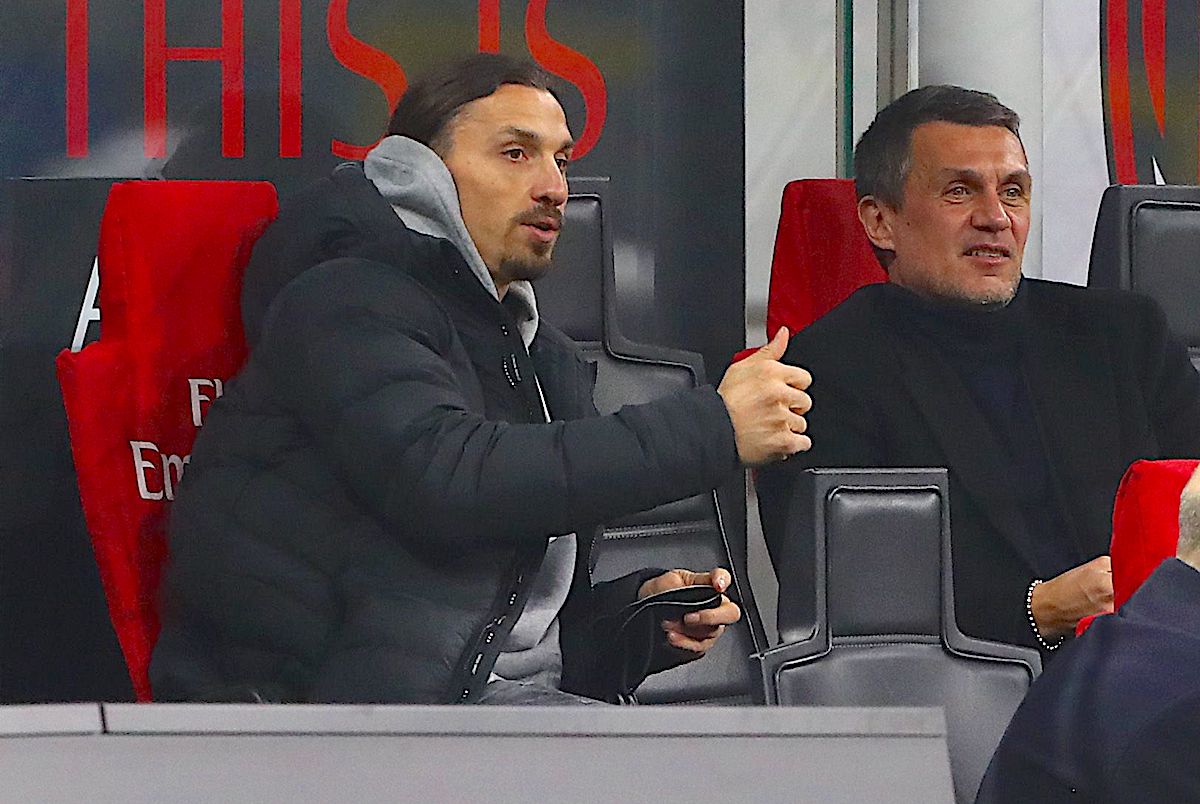 MN: Milan must prepare for a big investment in attack – Ibra’s future the elephant in the room

Zlatan Ibrahimovic’s future is something that continues to be talked about, but what Milan will do after he does eventually retire has not been tackled yet.

MilanNews have published an editorial looking at the Swede’s future and more specifically what happens with life after he is does stop playing. Without seeming like ingratitude, it is better to be proactive than reactive especially with something which is such an important issue, so Maldini and Massara will hopefully already be giving great thought to the future of the attack and how to replace Ibra.

Whether it is at the end of this season or perhaps at the end of the next, it would be counterproductive to ignore the elephant in the room. In truth, the ownership must be ready to make a very important investment on a young, strong, physically powerful centre-forward who can allow the team to continue their growth in Europe.

We are still in December and there is a whole season ahead, but time is running out and the moment of important decisions is approaching. Given how much importance Zlatan still has, it is something that the directors know they cannot afford mistakes with either.