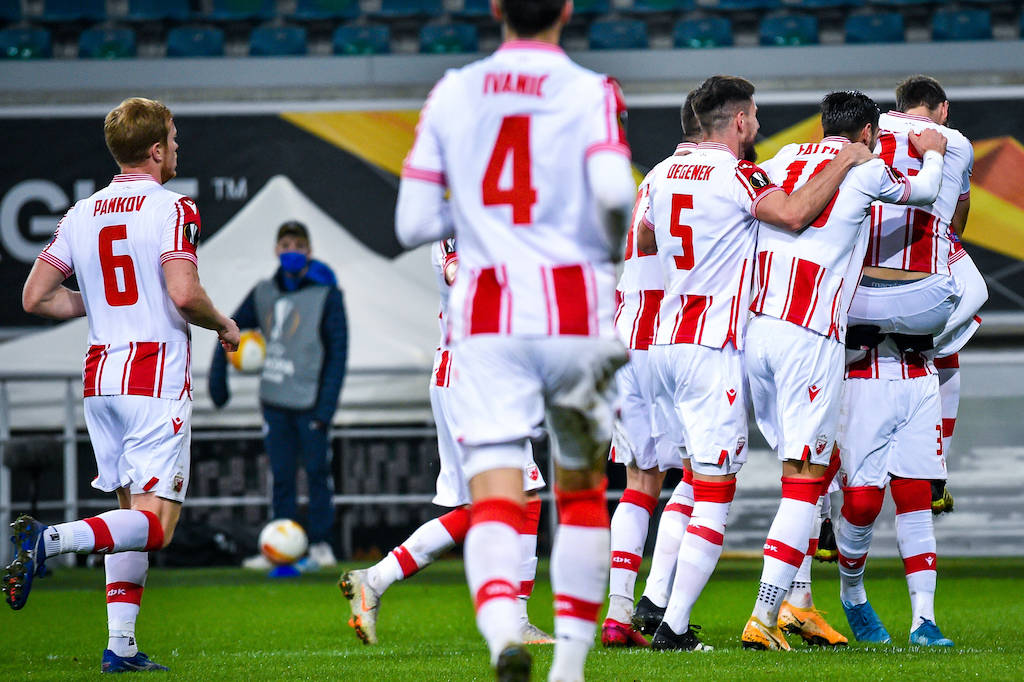 It was confirmed earlier today that AC Milan will face Red Star Belgrade in the Europa League Round of 32, but they are an opponent that must not be taken lightly.

As TMW reports, Red Star will play in the last 32 of the competition for the second time in four seasons, having played in the Champions League in each of the last two seasons.

Things are on the up for the Serbian giants, and while the glory days of the Yugoslavian era are still far away and are unlikely to return, Dejan Stankovic’s team are feeling pretty good about things right now.

The return of fans to the Marakana could make a big difference for Red Star, who have won 16 of their 18 league games this season with two graws, scoring 50 goals and conceding just seven.

They are looking to win their fourth consecutive league title and it is thanks to the goals of Italian striker Diego Falcinelli, who in the league averages a goal every 90 minutes.

Their star man is El Fardou Ben Nabouhane, an experienced right winger who comes from the Comoro Islands in Africa. He scored 17 goals in the 2018-19 season, 13 the following year, and is already on 10 goals in 21 appearances across all competitions this season.