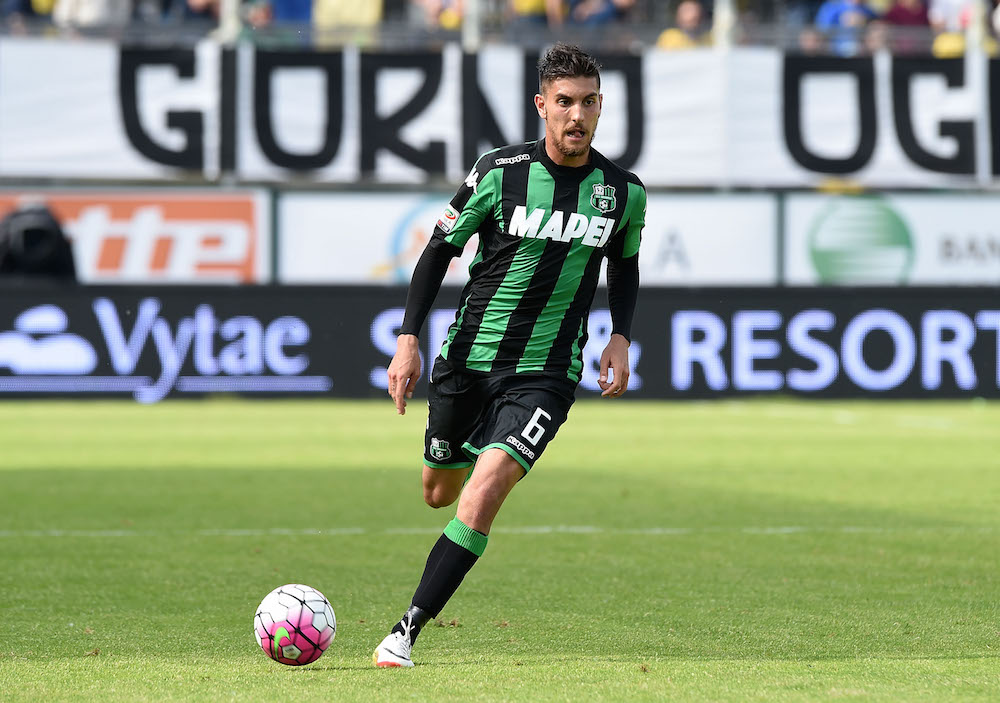 Milan are ready to have a summer revolution, and the midfield is a position that they want to strengthen as they have failed to do in recent years.

Franck Kessié is inches away from being a Milan player as the Atalanta youngster will add strength and physicality to the their midfield.

The Rossoneri also like Milan Badelj of Fiorentina, and let’s not forget about Lorenzo Pellegrini who is in between Roma and Sassuolo. Marco Fassone, Massimiliano Mirabelli and Vincenzo Montella are working hard as the new Milan is ready to begin.

As calciomercato also reported yesterday, it seems as if Andrea Poli is set to leave the club too come summer time. From Sosa to Mati, Milan are ready to have a summer revolution as they will need to let players go to make some place for the new faces that will arrive.