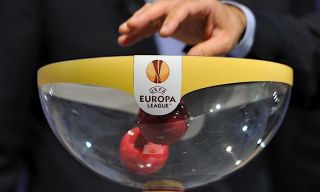 AC Milan could potentially land a very tricky opponent in the next round of the Europa League, with the draw for the last 16 stage coming today.

Milan could not put their Serbian opponents away, relying on two penalties across the two legs and an away goals aggregate win to reach the last 16. Rather than being the perfect tonic to a moment of difficulty, last night’s match against Red Star confirmed even more that Milan are going through a very complicated period.

Today, in Nyon, the draw will be held starting at 13:00 CET and will include Milan as well as Sunday’s opponents Roma. The teams to be avoided are Manchester United and Tottenham, while the likes of Arsenal, Ajax, Shakhtar and Villarreal – as well as Granada – would all be very difficult ties too.