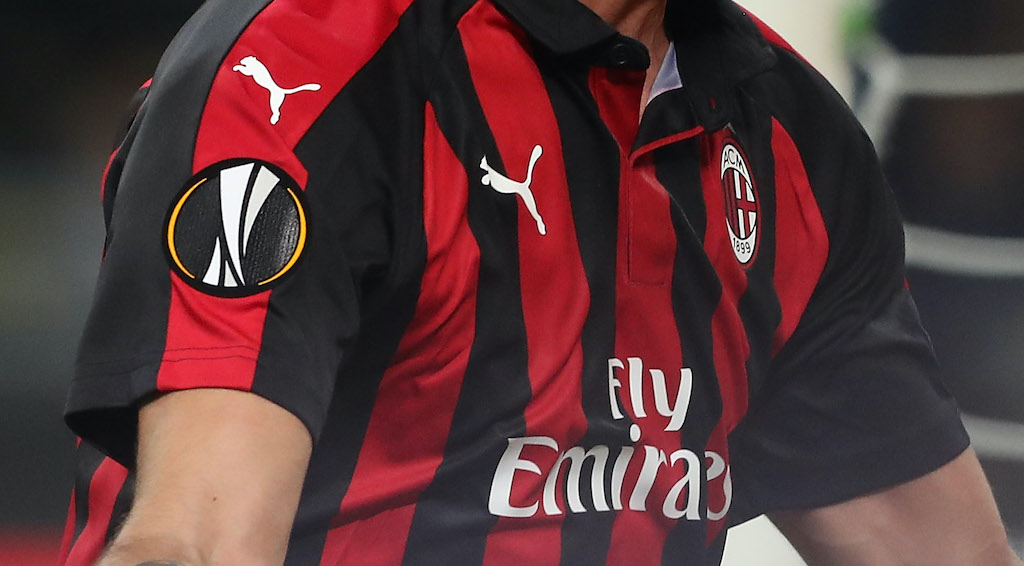 The latest rankings for UEFA clubs is out based on the first three rounds of European competitions, and AC Milan have risen.

It is perhaps unsurprising to see the champions of Europe Bayern Munich atop the pile, while Barcelona are in second and in third place are Real Madrid.

Juventus them come in fourth place with a coefficient of 107.00. Roma and Napoli are the next two Italian clubs on the list as they are respectively in 19th and 20th place. Inter are in 24th, Atalanta in 32nd and Lazio in 38th place.

Milan continue to be hurt by their long absence from the Champions League and are now in 60th place in the continental standings with a coefficient of 23.00.

That gives Milan a worse placement than clubs like Apoel Nicosia, Young Boys and Gent, but they are above the likes of Rangers and PSV Eindhoven.

Only a return to Europe’s elite club competition, it seems, will halt the slide.

Pellegatti reveals why he was ‘much more worried’ after Spezia defeat rather than Inter loss
22 February 2021, 12:02 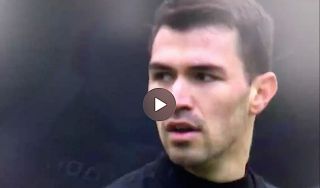 Watch: What Romagnoli said about Lukaku to Kjaer after Inter’s first goal in the derby
22 February 2021, 11:40
Serie A Standings