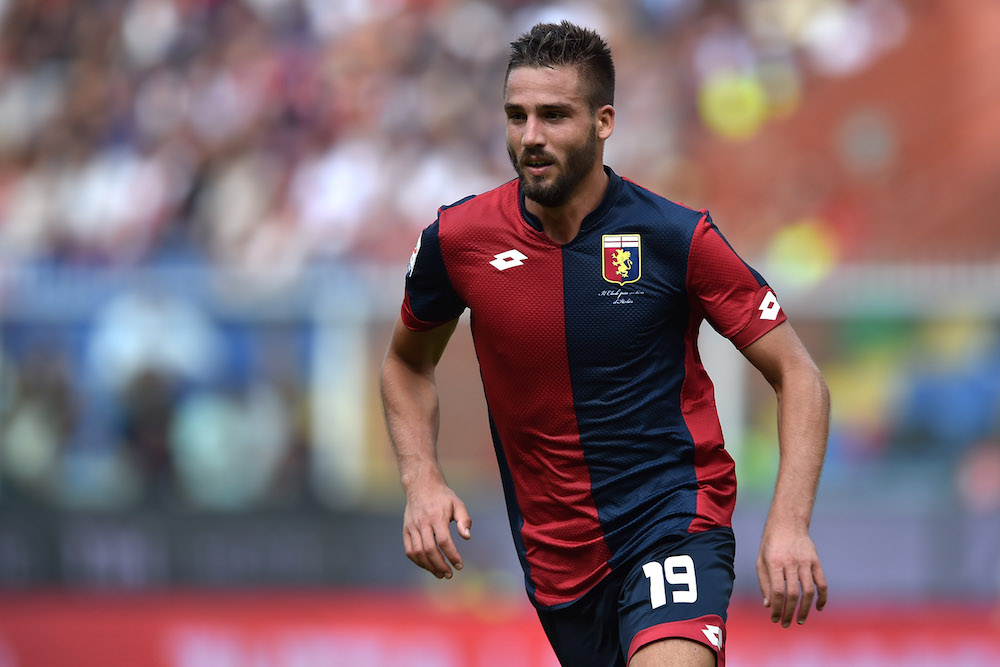 The Rossoneri are set to lose most of their current attacking complement, if numerous reports are to be believed: Carlos Bacca’s agent has already received a mandate from the club to find the Colombian a new home (at the right price), whilst M’Baye Niang is not seen as being mature enough to warrant the investment.

Mario Balotelli has already said his good-byes to this team-mates, whilst Jeremy Menez is set to move to Monaco. Shockingly, Luiz Adriano may end up staying- but is also linked to a move away.

Either way, Adriano Galliani, the club’s CEO, is working on three fronts… and they’re all fascinating. Simone Zaza is one of them, though it’s declined a little of late and will require Mattia De Sciglio in order to lower the price. And Zaza has rejected overseas offers anyway.

The second is almost too perfect to be true: Leonardo Pavoletti, who belongs to a friendly club (Genoa), scored 14 goals last season in Serie A, and could probably be part of a player swap.

Otherwise, Ciro Immobile is not set to remain in Seville, and Torino won’t buy out his deal. With Sevilla fixing his price at €11 million… Milan could be too tempted to say no.