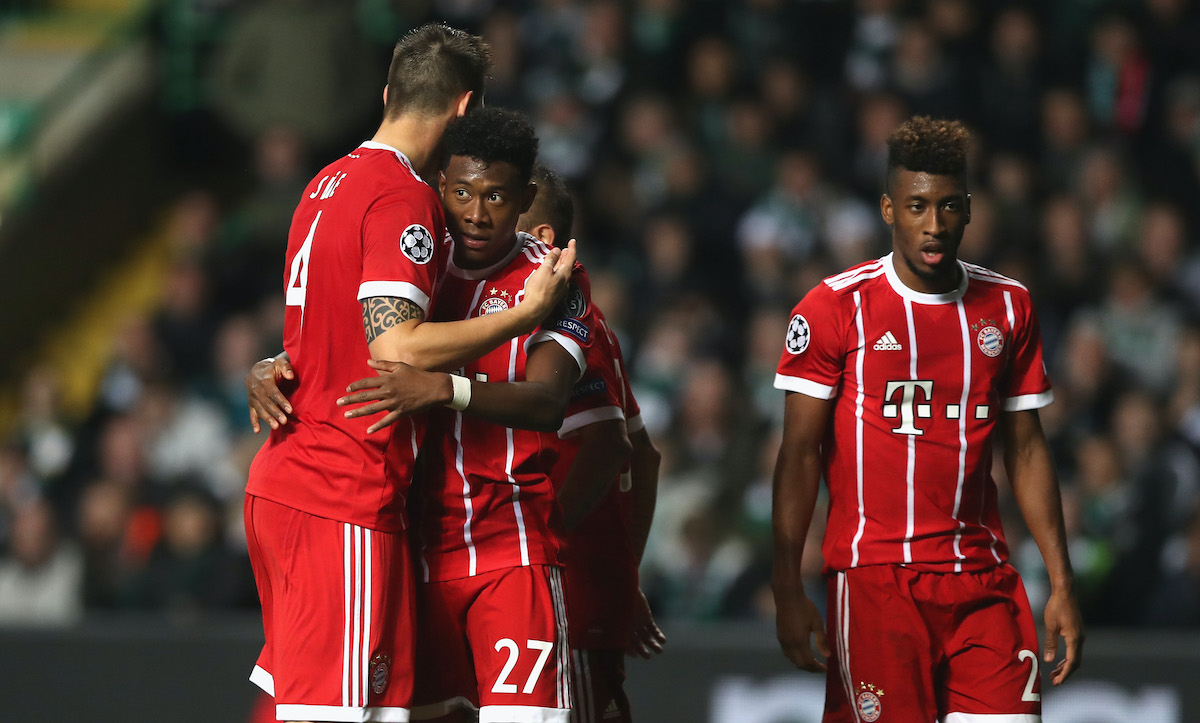 AC Milan’s hopes of being able to keep Fikayo Tomori may have been given a boost as Chelsea are looking at signing a new centre-back, a report claims.

Tomori joined Milan on loan with option to buy before the end of the January window, and Fabrizio Romano revealed to our podcast that there is a €30m buy-out clause included in the loan deal.

The Rossoneri need to decide at the end of the season whether to sign him or not, but Romano believes that the figure of €30m is too high for Milan, so being able to negotiate it down could be key.

According to what is being reported by SportBild (via Calciomercato.com), Chelsea want to give head coach Thomas Tuchel a top quality new defender for upcoming season.

As a result, they have set their sights on both Niklas Sule and David Alaba of Bayern Munich, with the latter on an expiring contract, while Dayot Upamecano of RB Leipzig is also a target.

That could be good news as it further reinforces the idea that Tomori is not in their plans and it could allow Milan to get a better deal.