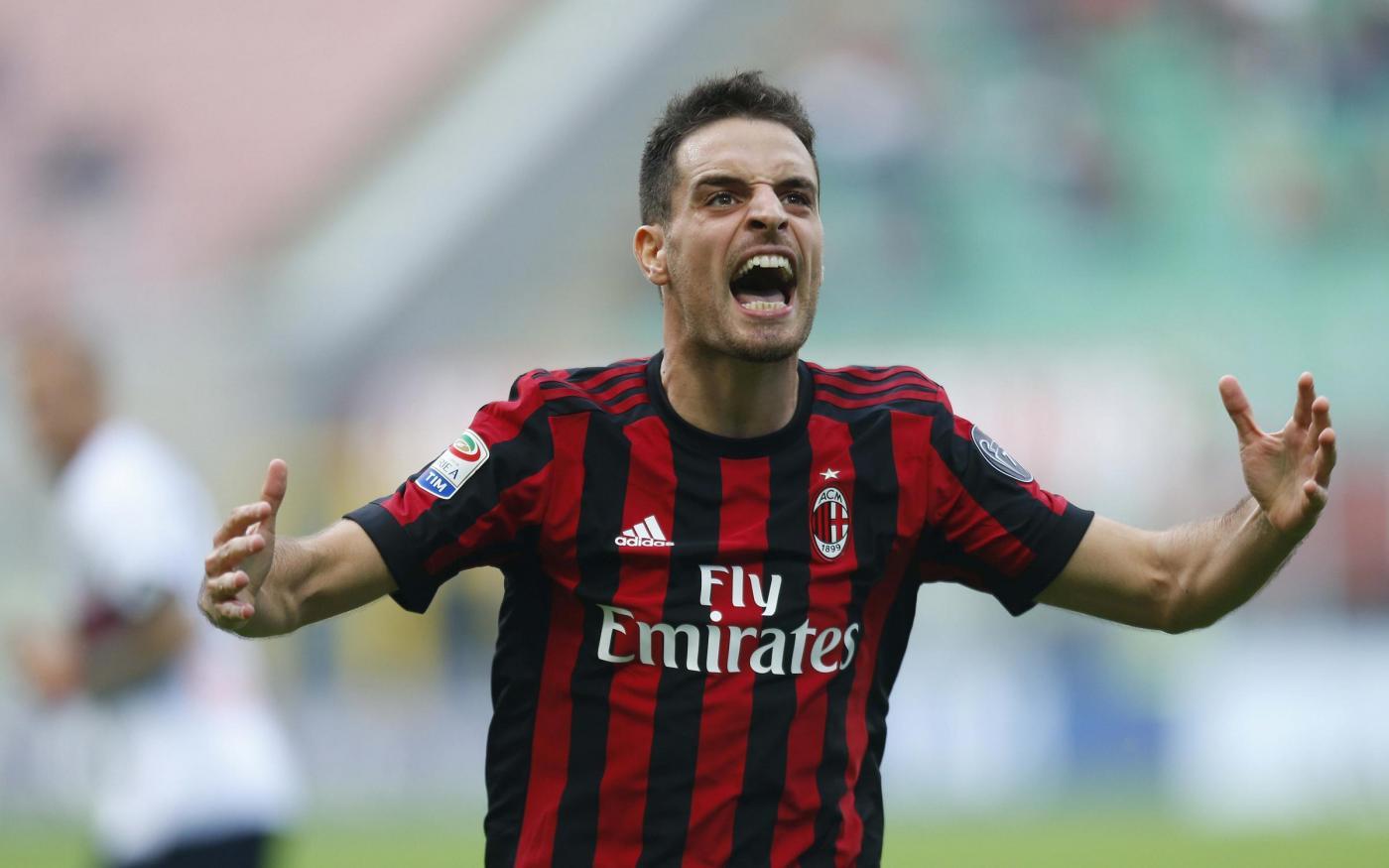 Giacomo Bonaventura was subbed off during the second half against Genoa due to an injury, which Italian media suggest is a muscular injury.

The Italian midfielder left the pitch in favour of Calabria and at first, it seemed like a tactical decision. However, MilanTV reports that Bonaventura sustained a muscular injury during the second half and therefore, he was forced to leave the pitch.

Milan will play Chievo Verona on Wednesday evening and it remains to be seen if Bonaventura will be ready in time. His condition will be evaluated over the next few days.