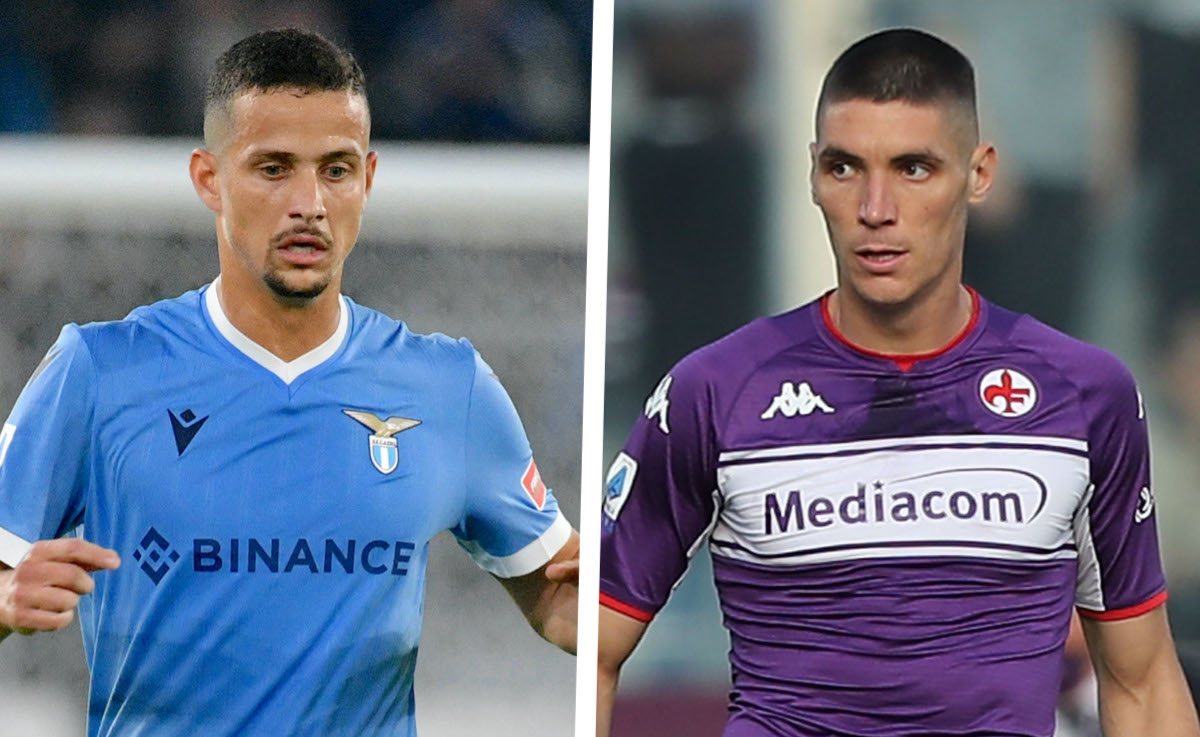 GdS: From Milenkovic to Luiz Felipe – Milan’s hunt for a new centre-back is underway

AC Milan are on expected to dip into the transfer market and buy a new defender given the serious injury that Simon Kjaer has sustained, it is claimed.

According to this morning’s edition of La Gazzetta dello Sport (via MilanNews), the management could go out and sign a new defender in January, BUT they could also postpone the pursuit for next summer given that Fikayo Tomori, Alessio Romagnoli and Matteo Gabbia are available, to which Pierre Kalulu can also be added. The final decision will be up to Stefano Pioli, but in the meantime Maldini and Massara are looking around so as not to be caught unprepared.

The idea of a return for Mattia Caldara – a player owned by Milan currently on loan to Venezia – has begun to gather steam. It would obviously be the cheapest option, but for now the two clubs are denying any kind of early loan termination.

The other names are Fiorentina’s Nikola Milenkovic who could leave for €15m due to a release clause in his new contract, plus Luiz Felipe whose contract with Lazio is about to expire. Monaco’s 20-year-old centre-back Benoit Badiashile is an option but is valued at €30m and finally the 19-year-old Becir Omeragic of Zurich is considered, and he would cost about €12m.

READ MORE: Milan identify No.1 defensive target after scouting missions – attempt will be made in coming weeks