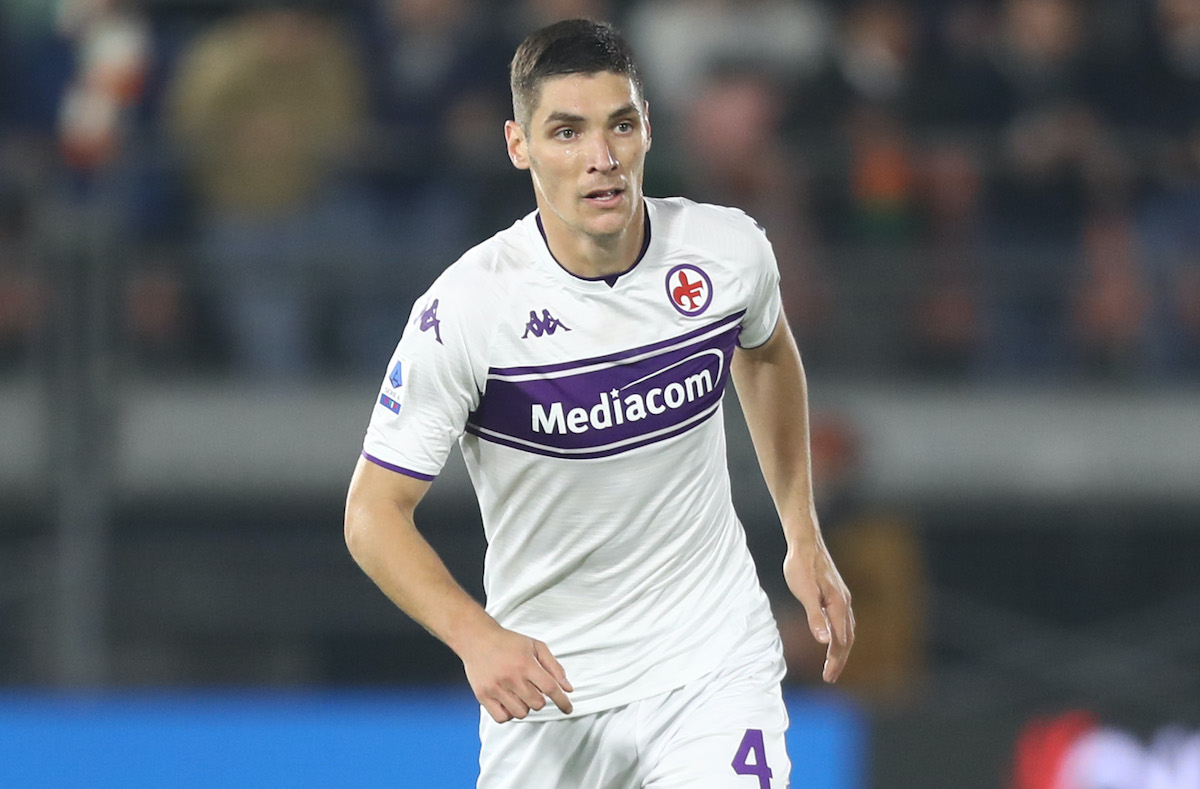 AC Milan have begun talks with Fiorentina over the possibility of signing Nikola Milenkovic in January and their stance has been made clear, a report claims.

Calciomercato.it reports that Milenkovic’s future – like that of his compatriot Dusan Vlahovic – is destined to be away from Fiorentina. Milan and Juventus have been on his trail for some time and at the moment the Rossoneri are leading the charge, with recent contacts between the management of the Diavolo and that of Fiorentina.

However, Fiorentina are not willing to sell a key player in January while they are making a push for a European spot and the player himself is not keen on jumping clubs during the current season, while at the end of the campaign he will opt for the best possible choice for his future.

There is a sort of gentlemen’s agreement between Milenkovic and Viola president Rocco Commisso regarding an exit in June. The 24-year-old could be the ideal reinforcement for the rearguard of Milan who are trying to find a defender to cover for Kjaer’s season-ending injury.

Juventus and English clubs such as West Ham are also keen though so a sort of auction therefore be triggered next June.

READ MORE: Milan may delay pursuit of No.1 centre-back target Botman until June