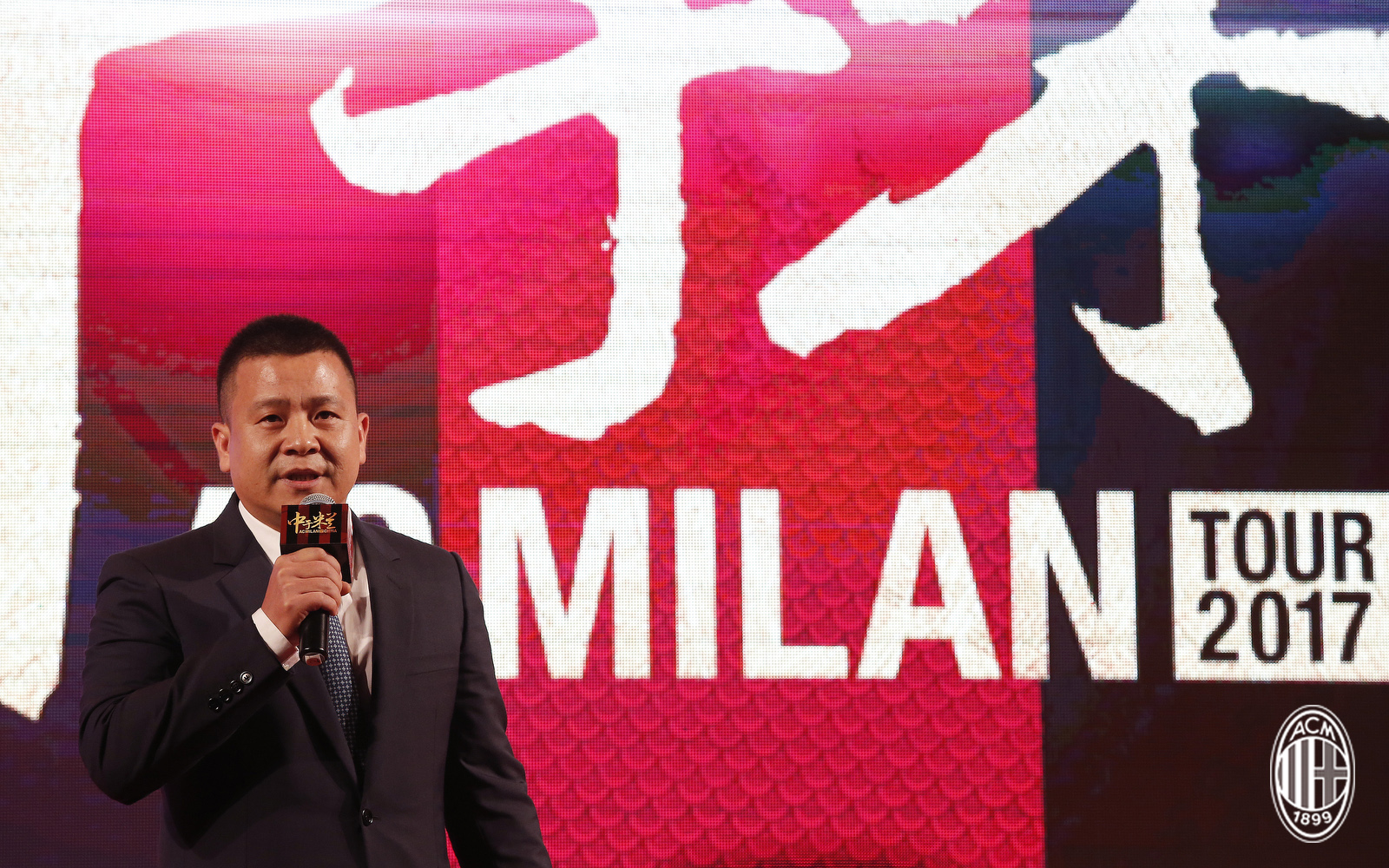 AC Milan are already planning for the worst possible outcome of UEFA’s hearing regarding the club’s financial situation; exclusion of Europa League.

In fact, as reported by La Gazzetta Dello Sport, if Milan were to get excluded from next season’s Europa League, then they will appeal the decision to CAS (Court of Arbitration for Sport) in Lausanne.

The Rossoneri are confident that the arrival of a minority shareholder, which should take place before any appeal, can be enough to convince CAS. This morning, Gazzetta reported that the new minority shareholder ould be revealed during the board of directors meeting on Friday.