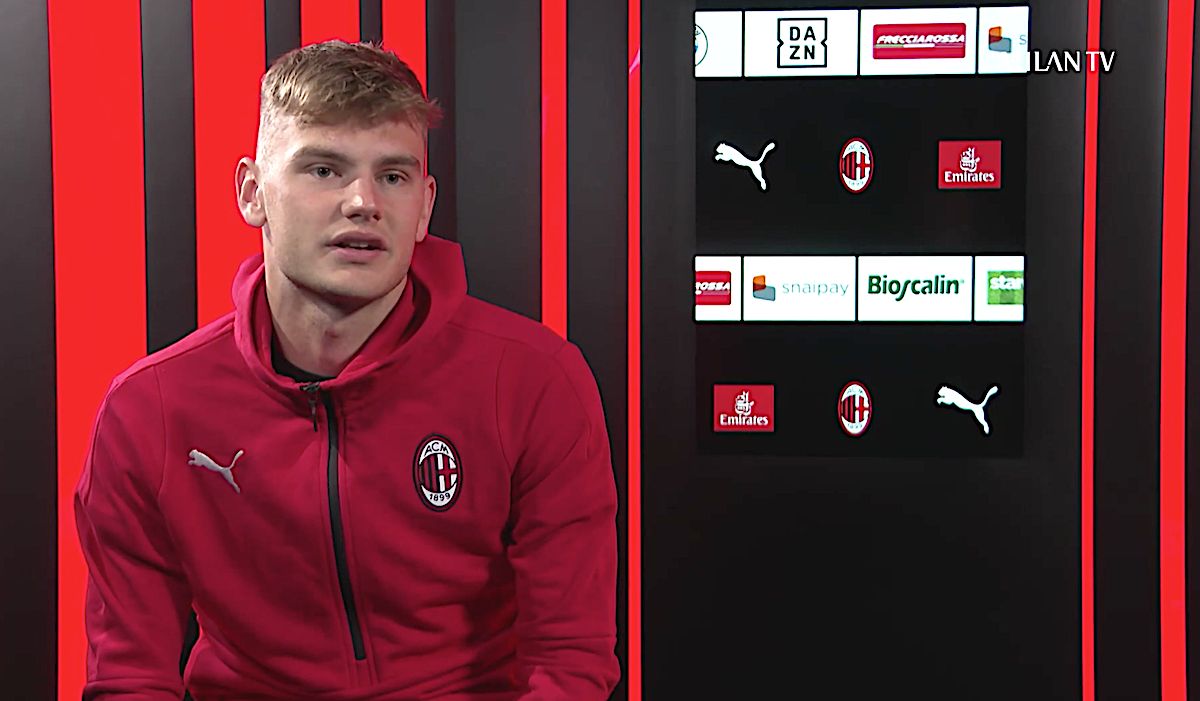 Mionic discusses becoming a leader for Milan Primavera and declares: “We are not afraid of anyone” – video

AC Milan Primavera midfielder Antonio Mionic has offered his thoughts on the team’s season so far, the next few games and aims for the future.

The Croatian talent grew up in the youth ranks of NK Istra 1961 in his home country before making the move to Italy in January 2018 as Milan beat competition from Atalanta. Now, the 19-year-old is considered a leader of the team, who are hoping to crack the play-offs.

Interviewed on the microphones of Milan TV, Mionic commented on the latest victory against Lazio, a game he missed due to being suspended.

“I liked the performance of my team-mates very much, it was difficult to watch them in the stands and not be able to help them. during the whole match they managed to keep control and we took home 3 deserved points,” he said (via MilanNews).

On the disqualification: “It was difficult to stay out for two weeks, so I can’t wait to get back to the coach and help the team.”

On the secret of the team: “I don’t think there is a secret, we simply showed more character than in the first part of the season and we are a very united team and we fight until the end to fight for the playoffs.”

On leadership: “I’m trying to become a point of reference for my younger team-mates, to set a good example and pass on some of the things I’ve learned over the years playing in the Primavera.”

On the class of 2003: “The 2003 class is very strong and it is right that the coach gives them some chances, it can help them a lot for the following seasons.”

On the next matches: “We are not afraid of anyone, we like big matches and we know we can win against any team. We continue to work well every week to win all the games.” 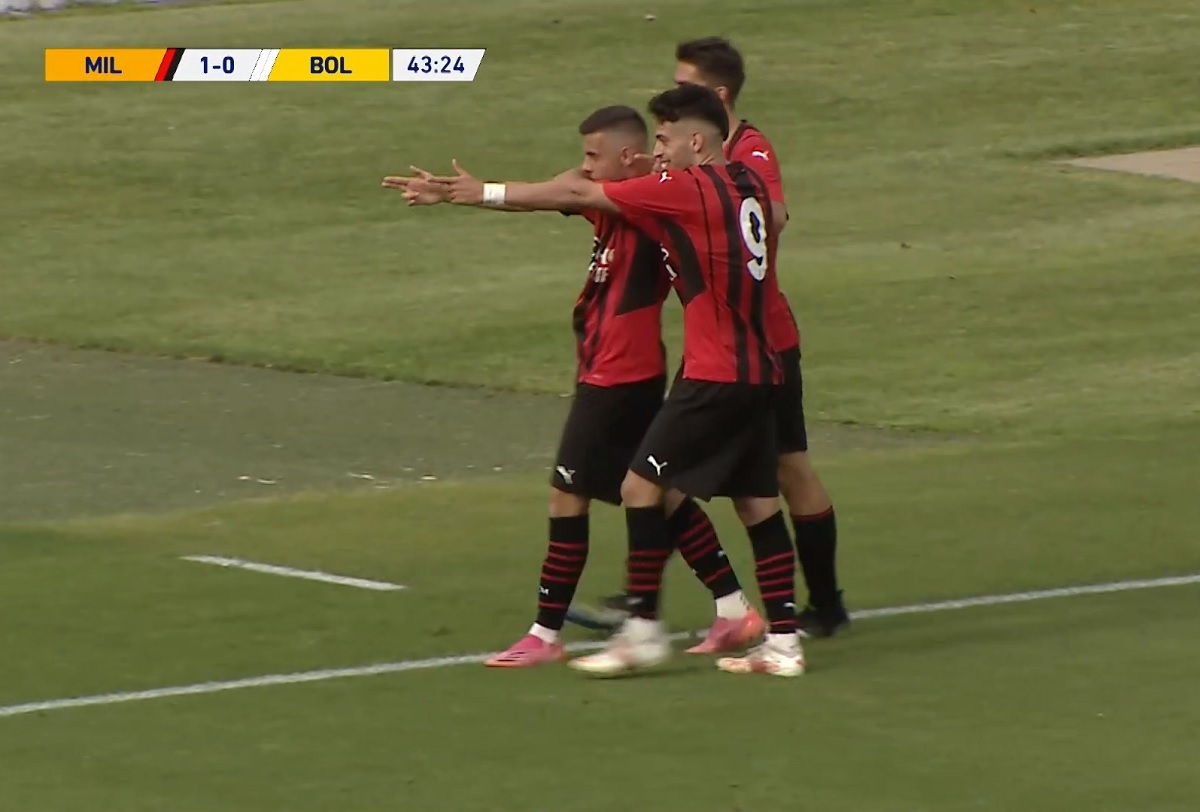 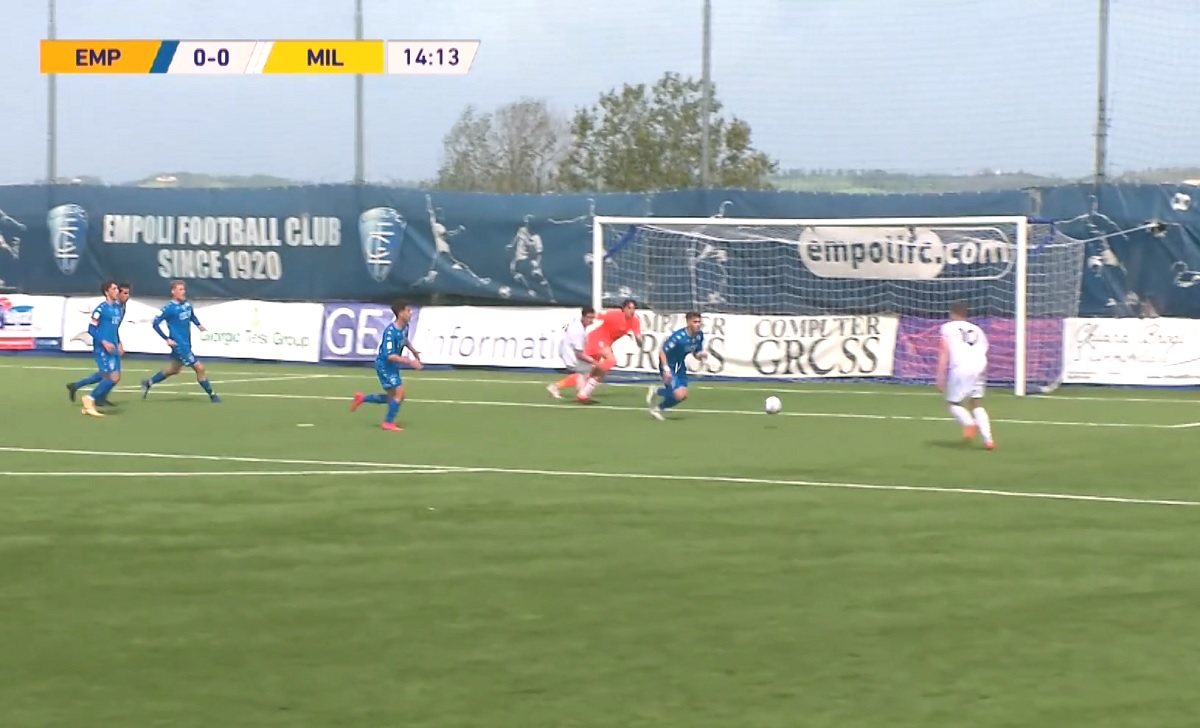 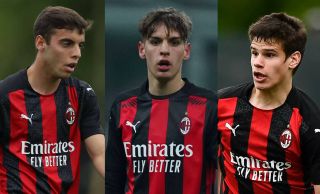