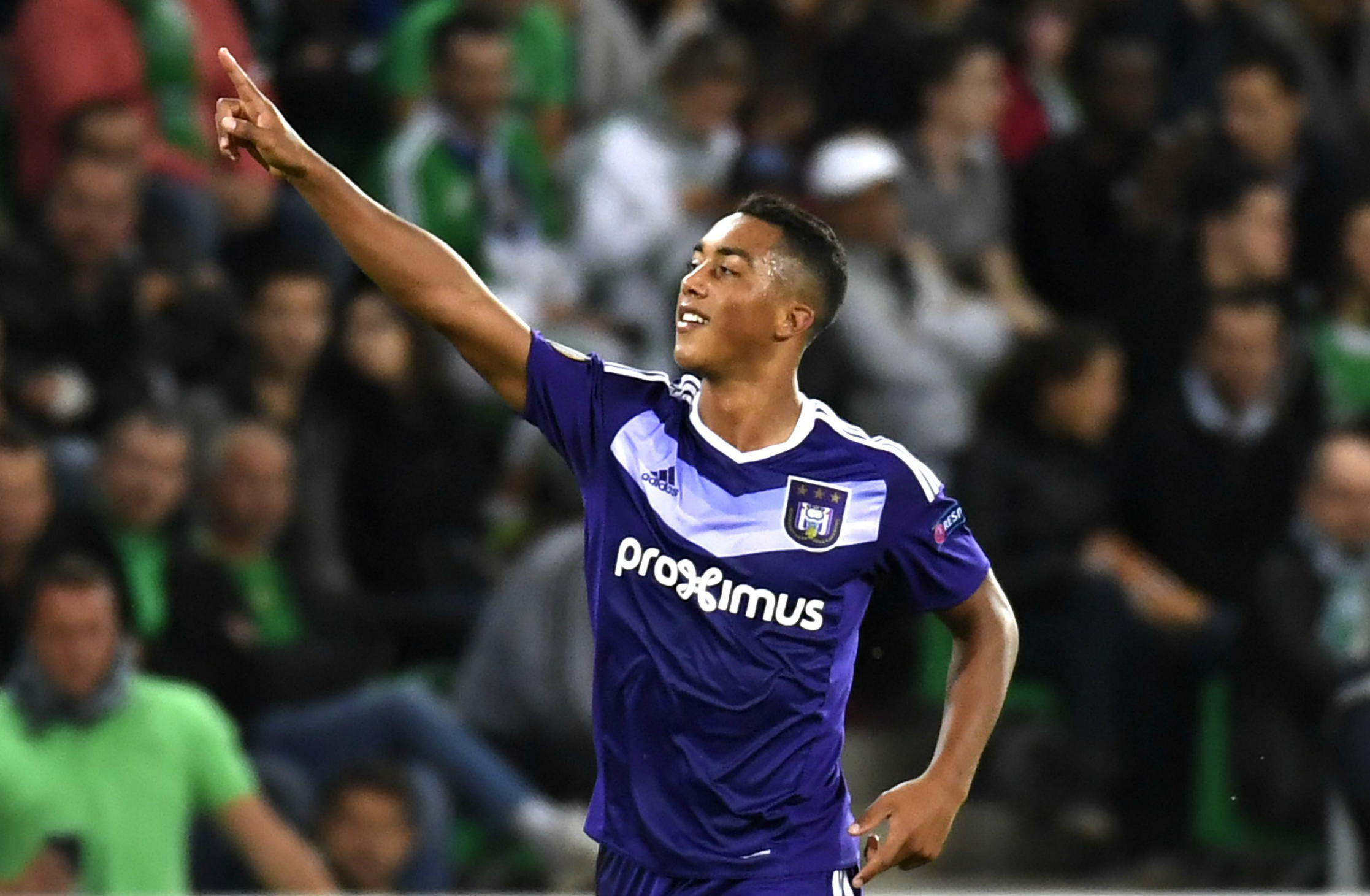 AC Milan’s priority during the next transfer window will be signing a midfielder to replace Riccardo Montolivo, who will remained sidelined for at least six months.

Milan seem determined to find a new central midfielder, with the current crop of Andrea Bertolacci, Andrea Poli and Manuel Locatelli not seen as long-term options, while Mati Fernandez and Jose Sosa are suited to more attacking roles.

CorSport: Milan captain’s salary is higher than first thought – the figures and new demand
8 May 2021, 11:15
Serie A Standings