Among the latest names to top the wanted list of Milan’s new transfer supremo’s Fassone and Mirabelli, is highly-rated Ajax striker Kasper Dolberg.

The 19-year-old Danish frontman has already scored eight goals in 13 appearances for Dutch giants in this season’s Eredivisie and Tuttopsort claims that Sporting Director Mirabelli has been tracking his progress and has gone to watch the player perform in person. The player’s agent has opened the door to a possible move to Italy and there could be a race to sign one of the brightest young stars in Europe. 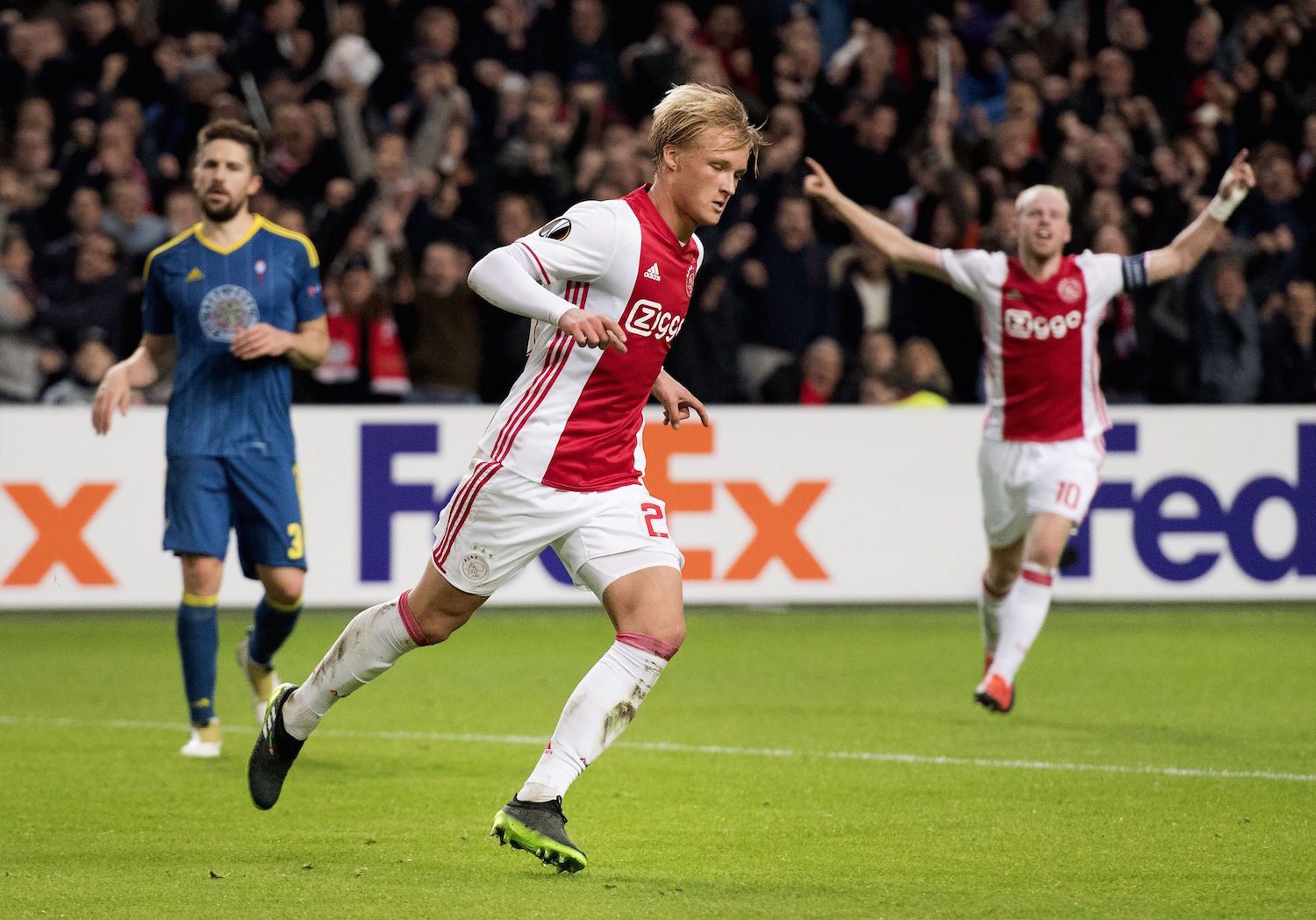 Having been a member of the Danish national team since 2013, Dolgberg has represented his country from under 16 level and in November this year, he finally got full international honours when he came on as a substitute in the 4-1 win over Kazakhstan.

After taking Dutch football by storm, the Danish striker has now set his sights on a move to one of the big European leagues as Milan consider bringing him to Serie A.