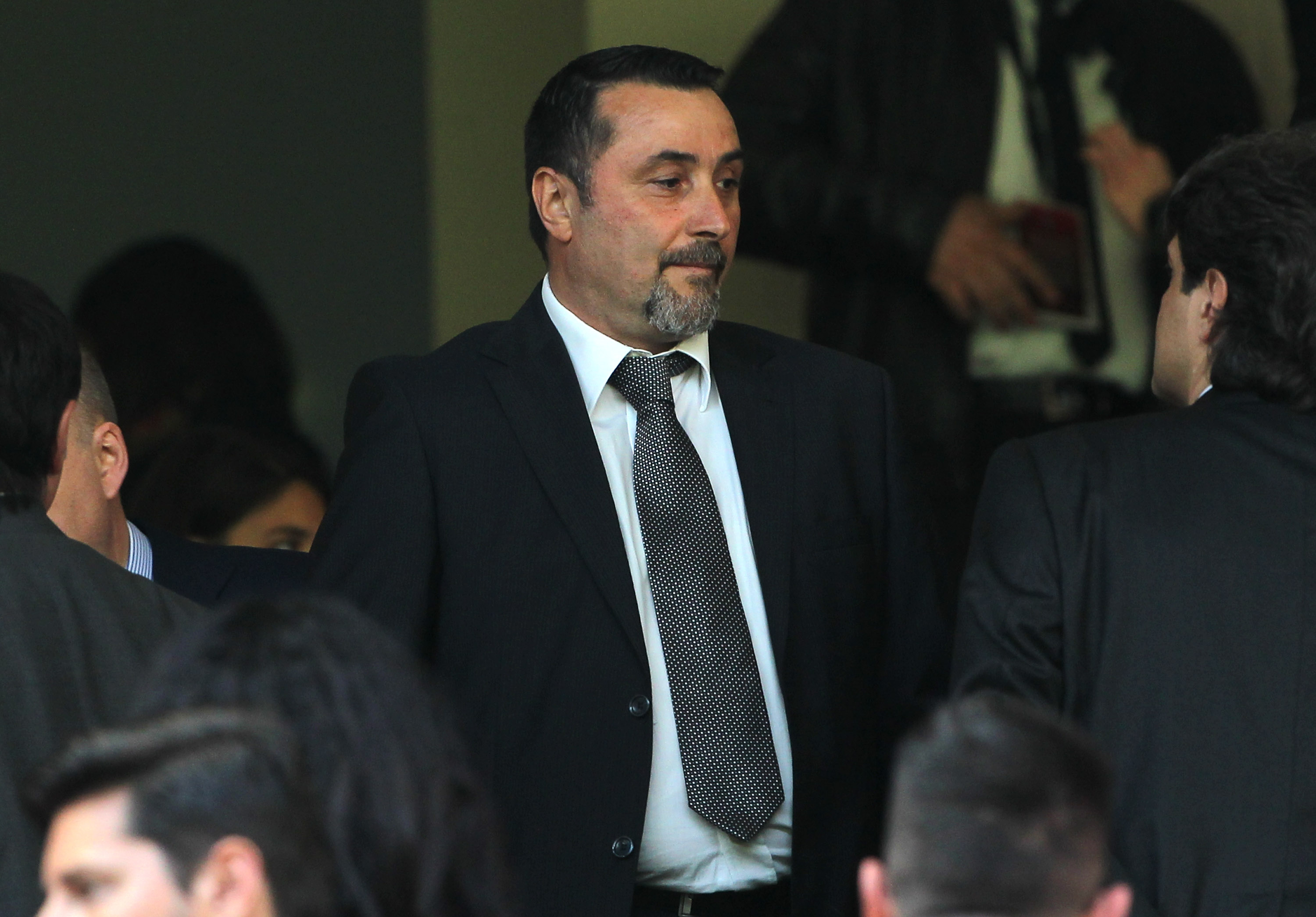 Mirabelli: “Now we are looking for a goalkeeper worthy of Milan”

Milan director Massimiliano Mirabelli has told fans that AC Milan made an “enormous” offer to try and keep Gianluigi Donnarumma.

The 18-year-old goalkeeper revealed his definitive decision, via agent Mino Raiola, that he would not be renewing his contract with Milan upon expiry in 2018.

“We wanted to make him a symbol of Milan for our fans and Gigio had everything required to fill that role,” director of sport Mirabelli told the Corriere dello Sport.

“He would’ve had the captain’s armband and, frankly, it was an enormous offer, considering his young age and Milan’s situation: €25m net over five years means €50m gross for the club.

“On a human level, we were upset, especially as there was no chance for negotiation. It’s not true that on Thursday there was tension with Raiola and we argued with him. We both simply took stock of the situation and went our separate ways.

“We are upset, naturally, just as our fans are. And I say that with the utmost respect for Gigio and Raiola: everyone is free to make whatever decision they deem right.

“Now we are looking for a goalkeeper worthy of Milan. Whoever plays for Milan must realise what this jersey means.”

Donnarumma seems to have his heart set on a move to Real Madrid, but Juventus have also been credited with interest.

“If Cristiano Ronaldo wants to leave Real Madrid and they want Donnarumma, then we’re ready to talk to President Florentino Perez,” joked Mirabelli.

“I would’ve been stunned if Marotta had said anything else. Marotta is very talented on the market, so if he is interested in a goalkeeper, we are here.

“For the moment, nothing will happen. The input we got from the owners is not to accept offers. He is priceless and we will not sell him. For now.”