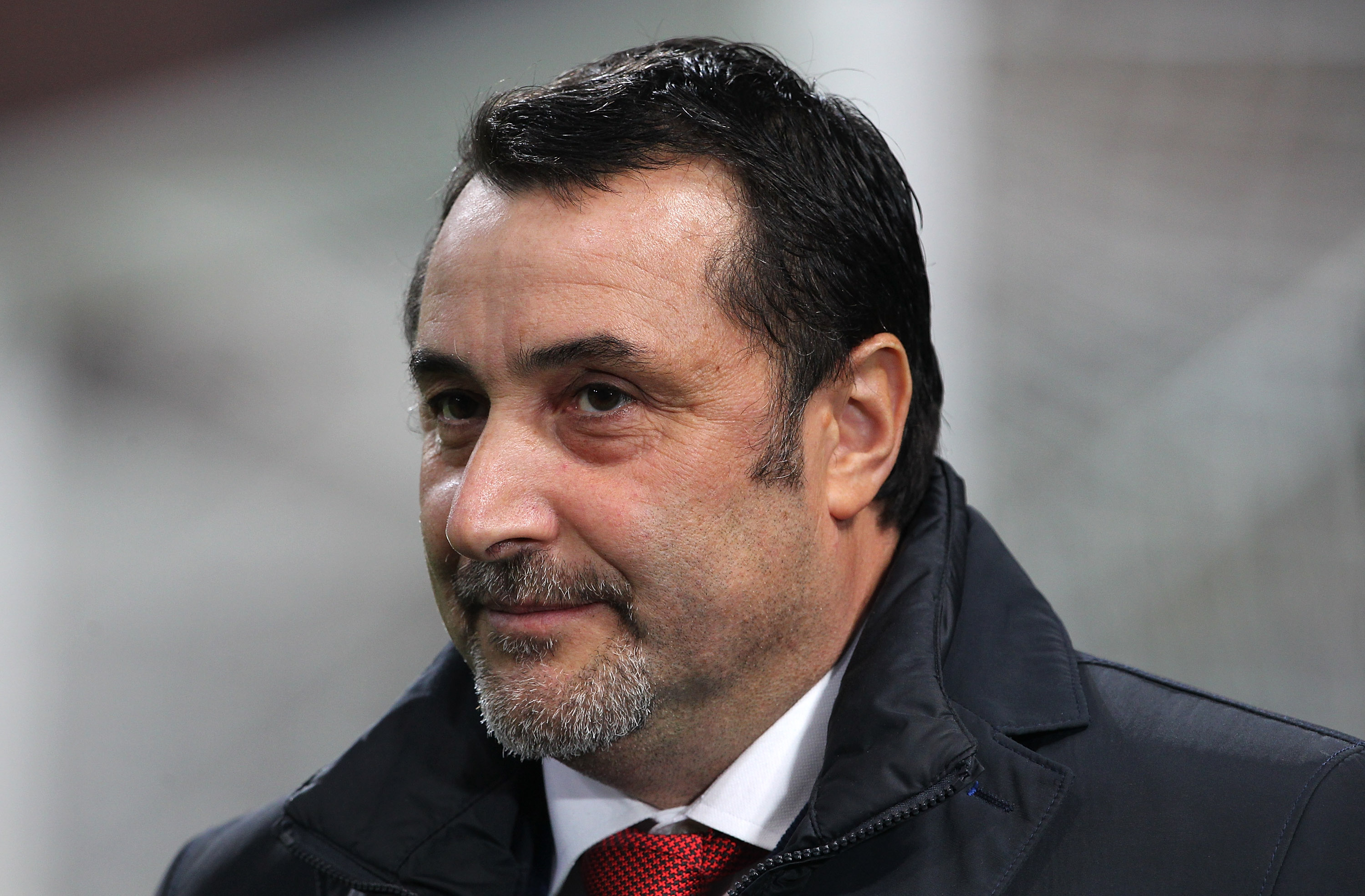 Mirabelli: “Raiola told Donnarumma not to sign, but he signed anyway”

Ex-Milan sporting director Massimiliano Mirabelli has lifted the lid on negotiations between him and Mino Raiola during Gianluigi Donnarumma’s contract renewal.

Mirabelli claimed that he is the only person to beat the super agent after the controversy surrounding the Milan goalkeeper with his agent pushing for a move away.

Despite rumours of Raiola and Donnarumma splitting plus some bizarre social media activity from the pair, Gigio eventually penned a new deal to stay at the club.

“Donnarumma’s renewal with Milan was a masterstroke. We didn’t pay any commission,” he told the reporters in an interview (via Football Italia).

“On the last day of negotiations, we met his family and representatives. Raiola got up and told him ‘don’t sign, we’re leaving, come on’.

“As soon as he left, Gigio took the pen and signed. I beat Raiola, although someone like him won’t be beaten again.”