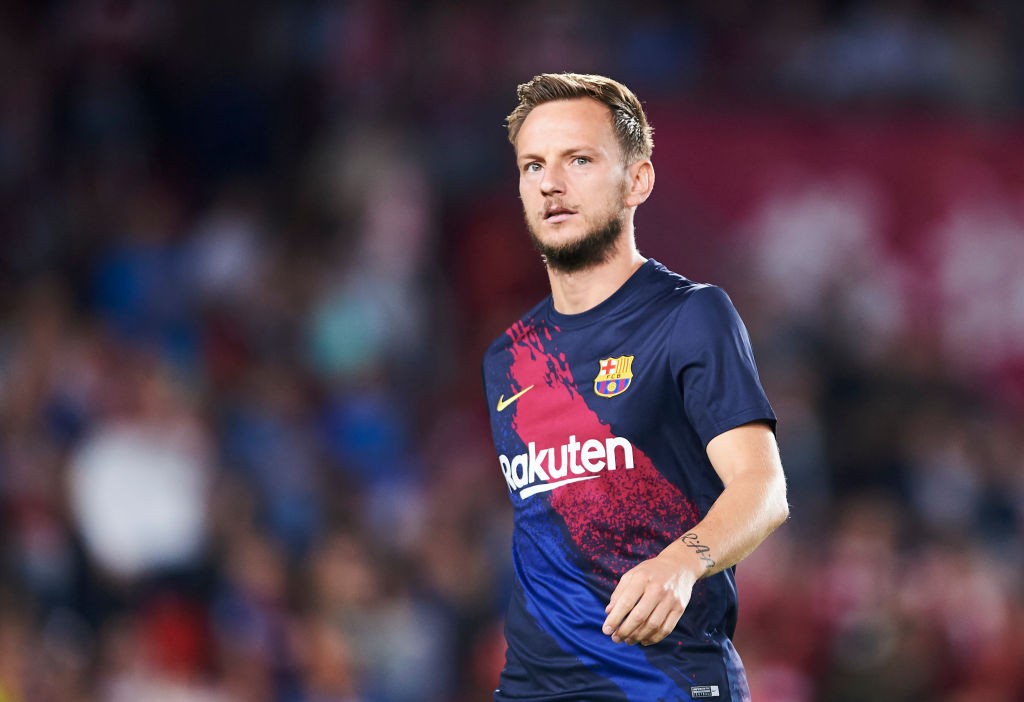 Milan have been constantly linked with a move for the Croatia international over the past couple of windows, with the now-departed CFO Zvonimir Boban supposedly pushing heavily for the arrival of his compatriot.

However, it appears that the Rossoneri have been chasing Rakitic for an even longer period of time, at least based on what Mirabelli is saying.

He worked as the sporting director for Milan during the 2017-18 seaosn and oversaw a transfer campaign in which 12 players arrived in a combined spend of over €200million.

He spoke exclusively to Calciomercato.com in an interview with Pasquale Guarro, revealing an interesting story about his personal pursuit of Rakitic.

“I will reveal something I haven’t told anyone. When I worked for Milan, I went to Barcelona,” he began.

“At the time, Rakitic was talking about renewal with his club and I wanted to understand if he wanted to evaluate other options too. We drove to his house and took an elevator from the garage which took us to the apartment.

“He was enthusiastic, he told me that if he didn’t continue with Barcelona he would seriously consider our project. That dialogue marked me, I was faced with a champion who had nothing but football in his head.

“He dedicated every single daily choice to his career, from food to rest, from free time to training. A man and a crazy footballer.”