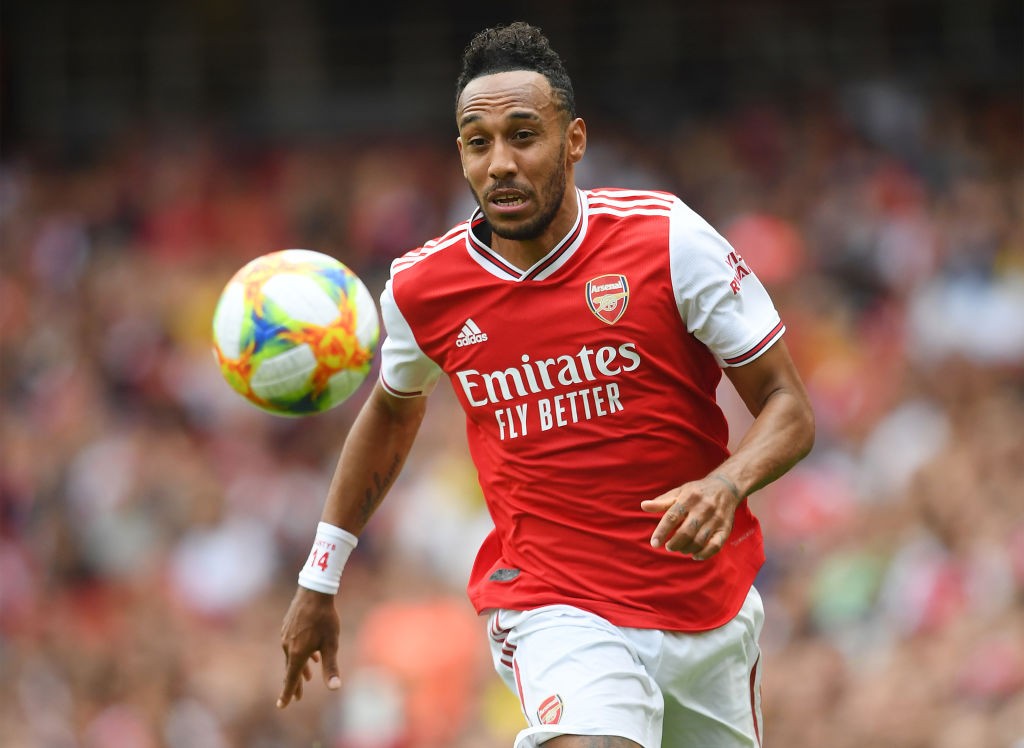 Former AC Milan sporting director Massimiliano Mirabelli revealed that the club were close to signing Pierre-Emerick Aubameyang back in 2017.

Marco Fassone – the ex-CEO of the Rossoneri – lifted the lid on his time with Milan in an interview earlier in the week, confirming Aubameyang was a target.

Now, Mirabelli has echoed those statements, admitting that he and Fassone made a wrong decision.

“We were closing for Aubameyang, my target, then this thing [Bonucci] came up. In fact, that team needed a certainty in attack. Morata was the alternative to Aubameyang,” he told Tele Radio Stereo.

“We had clear ideas, then we made the wrong final choice. In the last two years they still talk about organisation, we have seen catastrophes in 15 months.

On Aubameyang, he added: “We were close, we had the agreement with the player and almost the one with Borussia. Bonucci’s negotiation displaced us, we no longer had the right economic potential.”

Aubameyang ended up at Arsenal, joining in the winter window of 2018 for €65million, and last season he was the joint-top scorer in the Premier League.