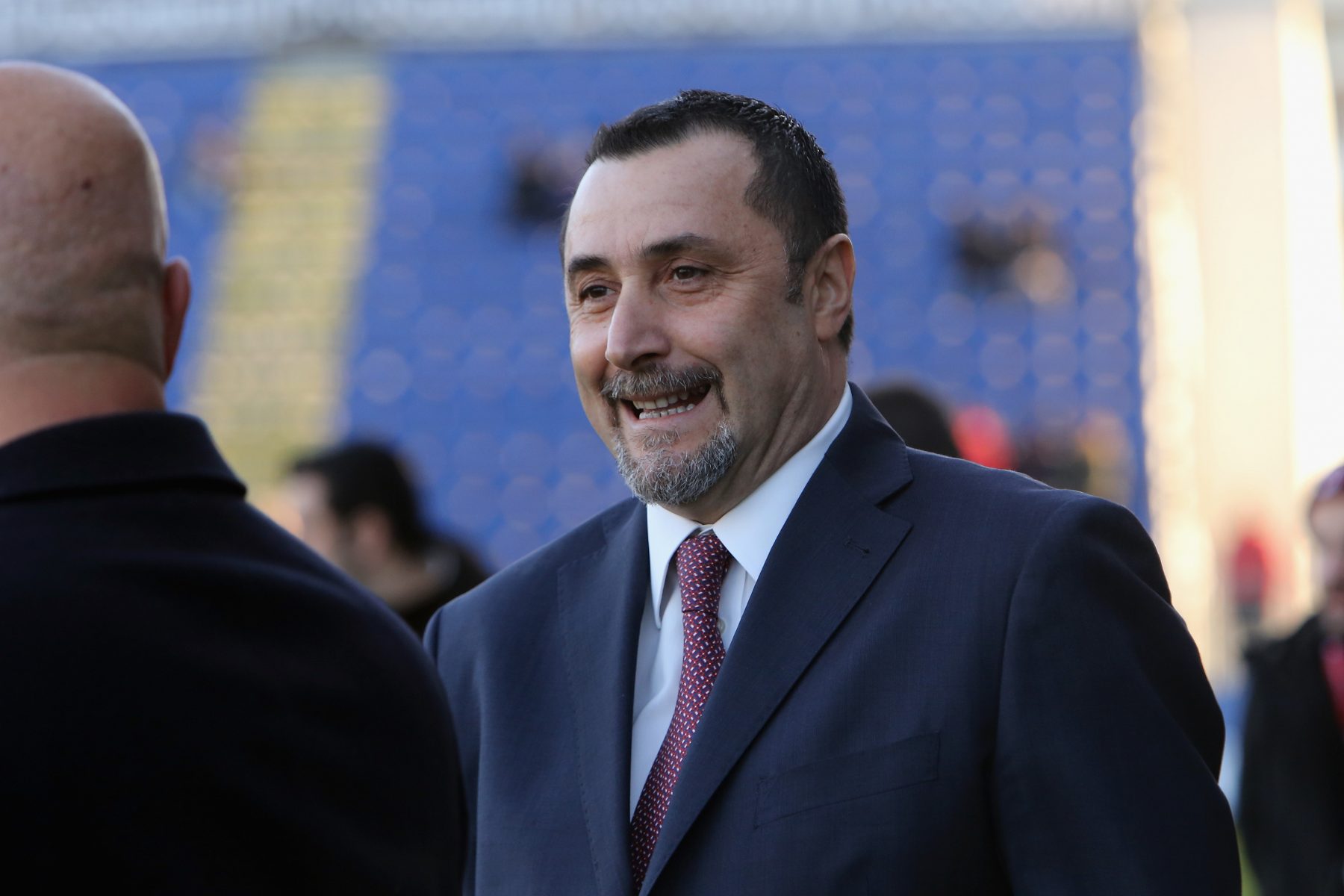 Mirabelli: “The Chinese owners almost fainted when I proposed Gattuso”

Massimiliano Mirabelli’s adventure with AC Milan ended last summer with the change in ownership but the former sporting director of the Rossoneri has returned to talk about the club on many occasions, revealing interesting background stories. The director has now spoken once again in an interview with Radio Deejay.

“As far as I am concerned, I am proud to have put a base on which Milan is working well now. When you make a market, you have to also think about the balance. We sold players for 60-70 million, without taking away the champions. We sold Niang, Lapadula, all small things that made us earn money,” he said

“We had a deficit of 160-170 million but there was a rejuvenation of the team by buying eleven players. Out of these, Kessie, Calhanoglu, Rodriguez, Musacchio, Conti, Biglia are starters and Gattuso is the coach.

“Nobody from the press expected such results from Gattuso. Talking about this in the media is simple but when there are responsibilities at stake everything is different. The Chinese leadership told me to take whoever I want on the bench. When I said Rino’s name, they almost fainted. They said we would give a wrong sign of demobilization.

“Gattuso’s qualities? He is humble, wants to learn a lot and surrounds himself with intelligent staff as well as good collaborators who are capable of saying no when it is necessary. My future? I will also write a book but I have to wait for many years. I’ll reveal many things, you’ll see, you’ll see,” Mirabelli concluded.