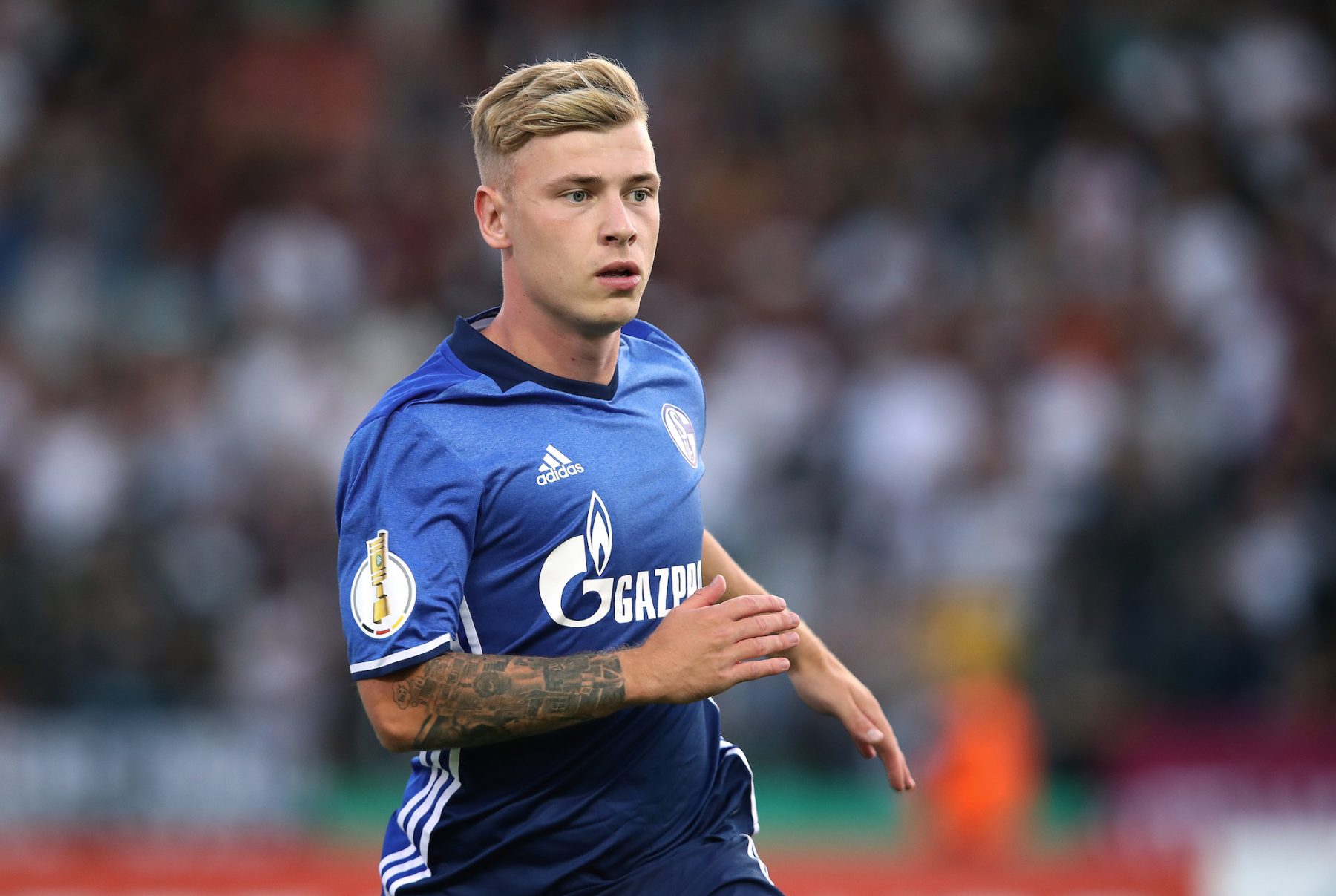 According to the latest reports out of Italy, AC Milan’s sporting director, Massimiliano Mirabelli, has set his sights on a German international for the midfield.

In fact, as reported by today’s edition of Corriere Della Sera, Mirabelli’s dream signing for the midfield would be Schalke’s Max Meyer. The German midfielder’s contract expires this summer, allowing him to choose his next destination. In Milan’s case, who are expecting a fine from UEFA anytime soon, signing Meyer on a free transfer would be ideal for the financial situation.

However, according to reports from recent days, Max Meyer has already agreed on a deal with Schalke’s league rivals, Hoffenheim.

The 22-year-old will certainly not renew his contract with Schalke and his next destination is yet to be revealed. 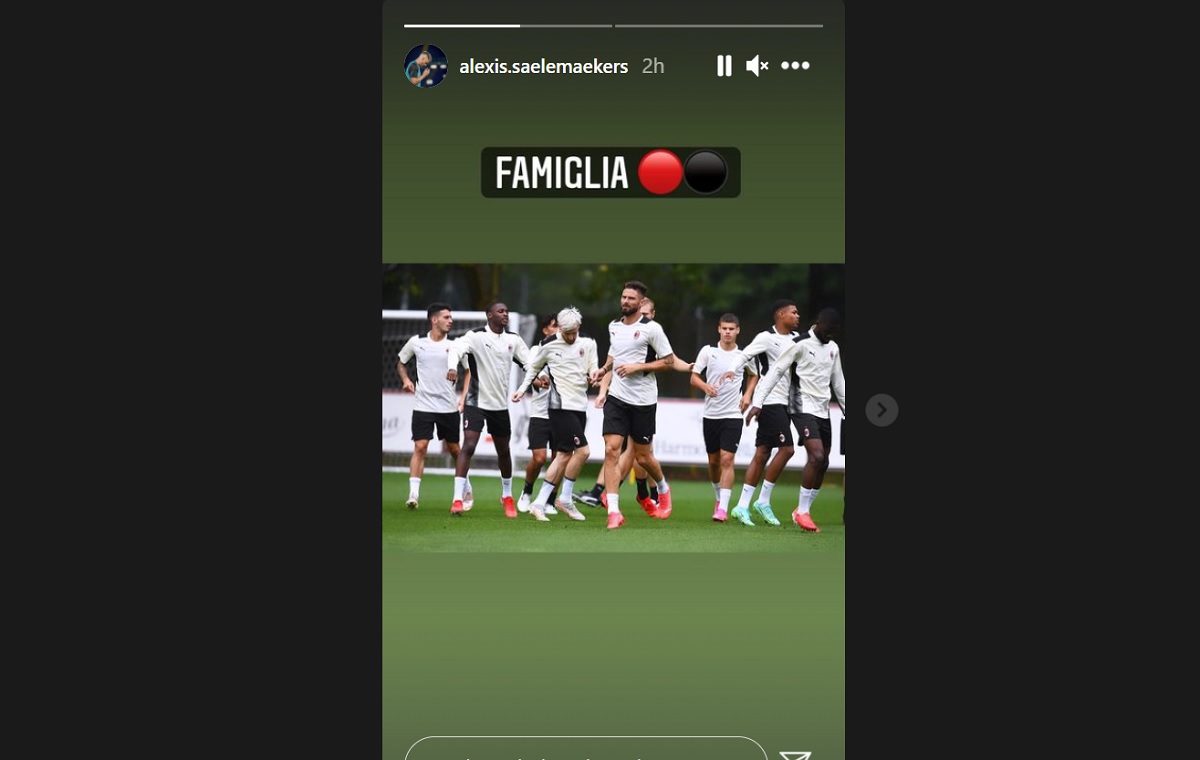 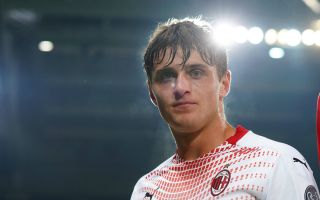 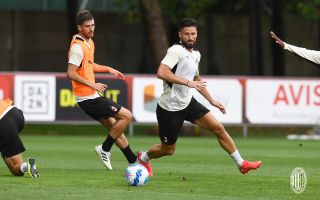 Tuttosport: Giroud could be called up for Milan’s friendly clash against Nice
27 July 2021, 16:57
Serie A Standings