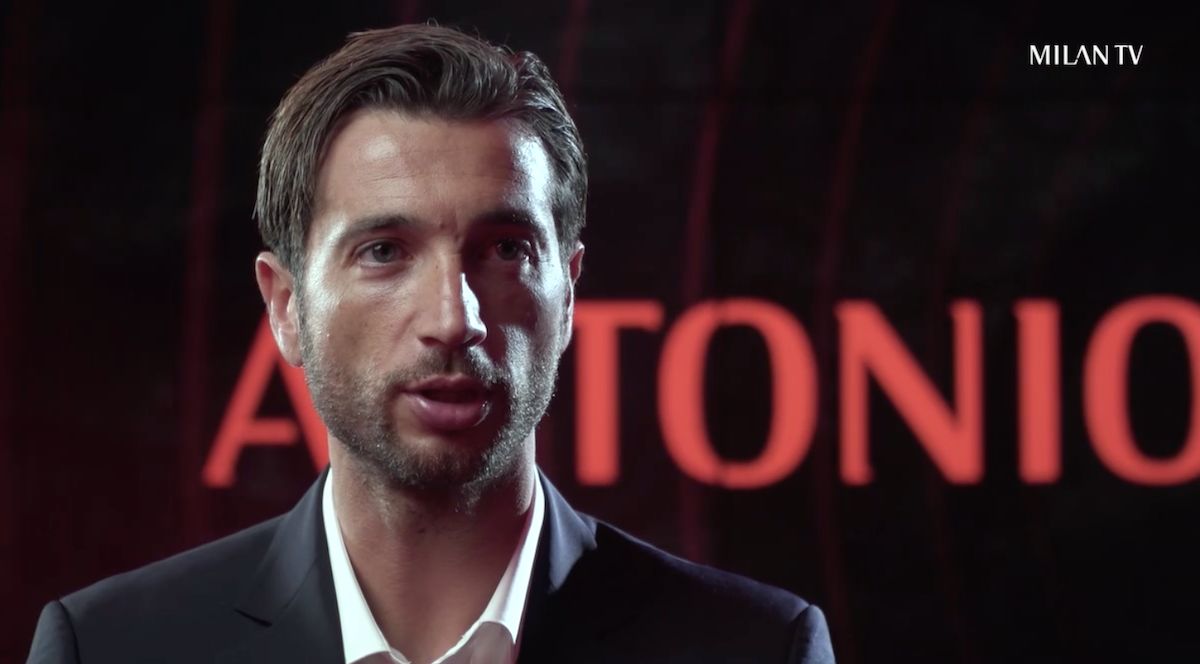 AC Milan’s latest signing Antonio Mirante has revealed his emotions as the goalkeeper joined as a free agent yesterday.

On their official website, the Rossoneri released a statement in which they confirmed the signing of Mirante on a one-year deal. The 38-year-old veteran left Roma in the summer and has been a free agent since, and he brings a wealth of experience when Milan need cover after Mike Maignan’s surgery.

Mirante gave an interview to Milan TV upon his arrival, with his comments relayed by MilanNews.

On his arrival at Milan: “My feelings are positive, especially for the way in which this call and this negotiation arrived. This gives me a further boost, also because I have the knowledge and the age not to get caught up in the panic, since it came suddenly.”

On the negotiation: “It was a thunderbolt. The call came after Maignan’s injury, to whom I wish you the best of luck: we look forward to seeing him soon. I accepted Milan because it was something that could not be discussed.”

On his experience: “At my age it is right that you also bring human qualities into a dressing room which, from the outside, seems to be already at very good levels. It is a team that gives the impression of having great enthusiasm and great drive. , to always be positive, and this is a great value for me.”

On Pioli: “We never worked together, we only faced each other. I always had the impression of a trained coach, maybe he arrived at Milan at the best moment and this allowed him and the team to have a great exponential growth. I believe this marriage can last a long time.”

On Milan: “The thing that stands out when watching Milan matches is that of a team that always gives the idea of ​​going fast, the perception of knowing what to do on the pitch. It has a very specific idea and identity. At this moment Milan can give everyone a hard time.”

On his new team-mates: “I heard Florenzi via messages: we said goodbye and we met at Milanello. I also met Romagnoli in the national team, I am of a certain age and I met almost everyone on the pitch. insert myself in such a context.”

On Dida: “He was an exceptional goalkeeper, I don’t know him as a coach. At my age, already in the experience before Roma, I understood – this is my philosophy – that you can always improve and I arrive at the field aware of the fact that every day I put a brick on my experience and my qualities. I believe that Dida can give me a lot and lead me to eliminate my defects.”

To close, a message to the fans: “I’m happy to be here, see you on Saturday at San Siro.”