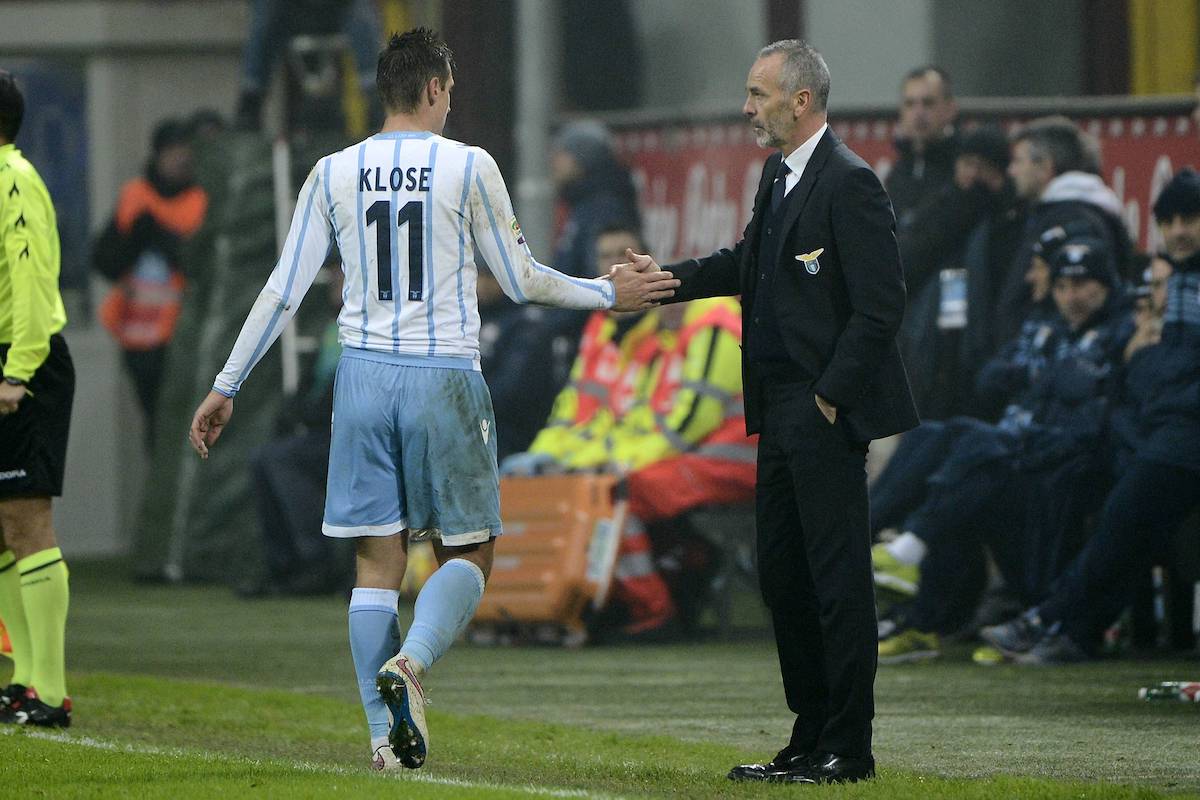 Stefano Pioli’s AC Milan have been one of Europe’s top teams this season, in a stark contrast to how they’ve spent the last decade or so battling out trivial positions in the Serie A table. However, this time around Milan sit on top of the table after 20 matches played and two points ahead of fellow Milanese, Inter.

One individual who hugely admires Pioli’s style of working is his former player Miroslav Klose, who crossed paths with the current Milan manager during their time together at SS Lazio, between 2014 and 2016. His opinion on Pioli is strong, knowing Milan could well be on their way to clinch the Scudetto this season.

Speaking to La Gazzetta dello Sport, Klose said: “My relationship with Pioli is really excellent. I can say that Pioli is very good: he is honest, he is human, he is complete. He improves players, it just needs time. It takes time. If Milan give Pioli the chance to work for a long time, then they will be winners, especially in Serie A.”

As a part of his coaching training, the former marksman will undergo an ‘internship’ in Milan to boost his practical experience – after spending almost one year as the first-team assistant manager under Hansi Flick’s tutelage at Bayern Munich, giving guidance to the team’s strikers.

On the prospect of a possible reunion with his former coach at Milanello and completing his coaching studies, he said: “I need a period of internship abroad to finish my studies. So I thought I’d ask Pioli. I should have already completed my internship in Milan, but due to the pandemic it was not possible. We will recover soon, as soon as we can.

“I’ll take the license to train even in the top leagues, but I’m in no hurry. I am finishing a journey that has lasted for five years, during which I have already had the good fortune to gain important experiences, such as the one with Loewe in the national team and the one in the Bayern youth sector.

“I want to take one step after another, like I did when I was a player. I really like being Flick’s deputy at Bayern, let’s see how long it will last.”

After his retirement in 2016, Klose immediately made his intentions clear of having a coaching career. He was hired to become part of the German national team’s coaching staff in 2016 and subsequently went on to manage Bayern’s U-17 team in 2018.

Having already spent 5 years in Italy with Lazio from 2011 to 2016, one can only imagine what effect his strong presence will have on the Milan youth, especially on first-team striker Rafael Leao.