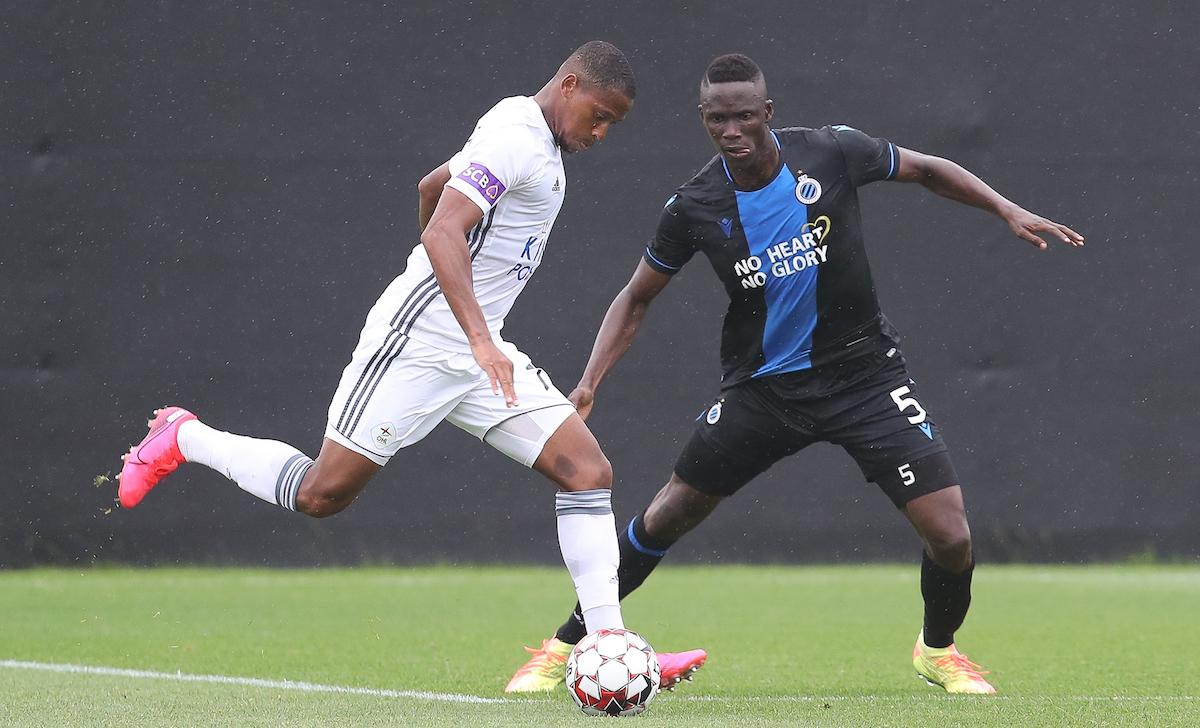 AC Milan and Inter face competition from Arsenal in the race for Club Brugge defender Odilon Kossounou, a report claims.

Calciomercato.com reported earlier in the week that both Milan clubs are interested in signing the 20-year-old centre-back, who has established himself as one of the best players in the Jupiler League despite his age.

In the last 18 months he has faced the likes of Mbappé, Haaland and Immobile in the Champions League, and this has caused Milan and Inter to take note.

According to The Mirror, Arsenal have made Club Brugge midfielder Odilon Kossounou one of their top targets for the summer, and he would cost around £8.5million (€10m) with performance-related add-ons.

Inter are also keen on the player as per the report, but they have financial issues with regards their Chinese owners, the Suning Group. Playing in the Premier League is an attractive prospect for the player, the source adds, while former Arsenal stars Gervinho and Emmanuel Eboue have given the club ‘glowing references’ when Kossounou asked about the Gunners.