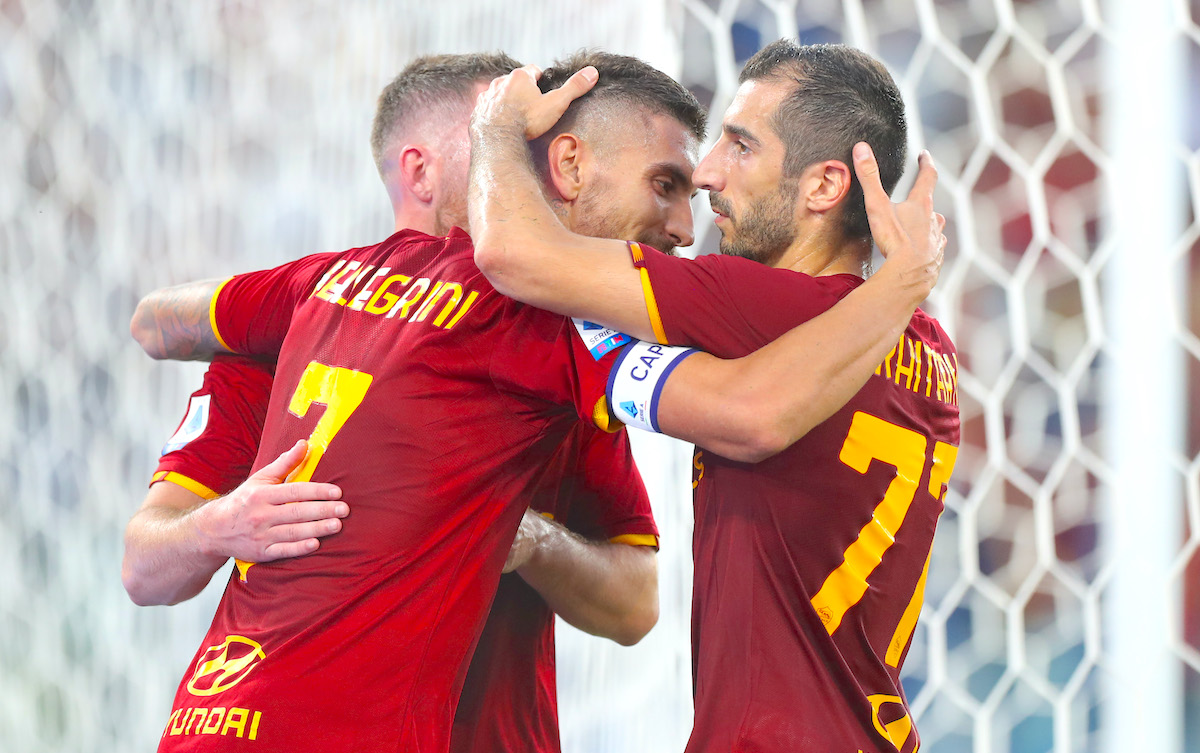 ML: Forward could leave Roma on a free transfer with Milan observing the situation

AC Milan could reignite their interest in signing Henrikh Mkhitaryan from Roma during the January window as he is looking to leave, a report claims.

After having a difficult relationship with Jose Mourinho at Manchester United there were some eyebrows raised when Mkhitaryan decided to stay at Roma beyond the summer when Milan were heavily linked, and now the 32-year-old might decide to push for a move.

According to the latest from MilanLive, the Rossoneri are focused on players like Brest’s Romain Faivre and River Plate’s Julian Alvarez as reinforcements for the attack but if the right opportunity arose to land Mkhitaryan, they could move.

He is only under contract with the Giallorossi until the end of the season and could free himself prematurely and make himself available immediately, meaning he may be a useful and low-cost solution to complete Pioli’s attack. He racked up 13 goals and 10 assists in 34 league games last season, showing his quality.