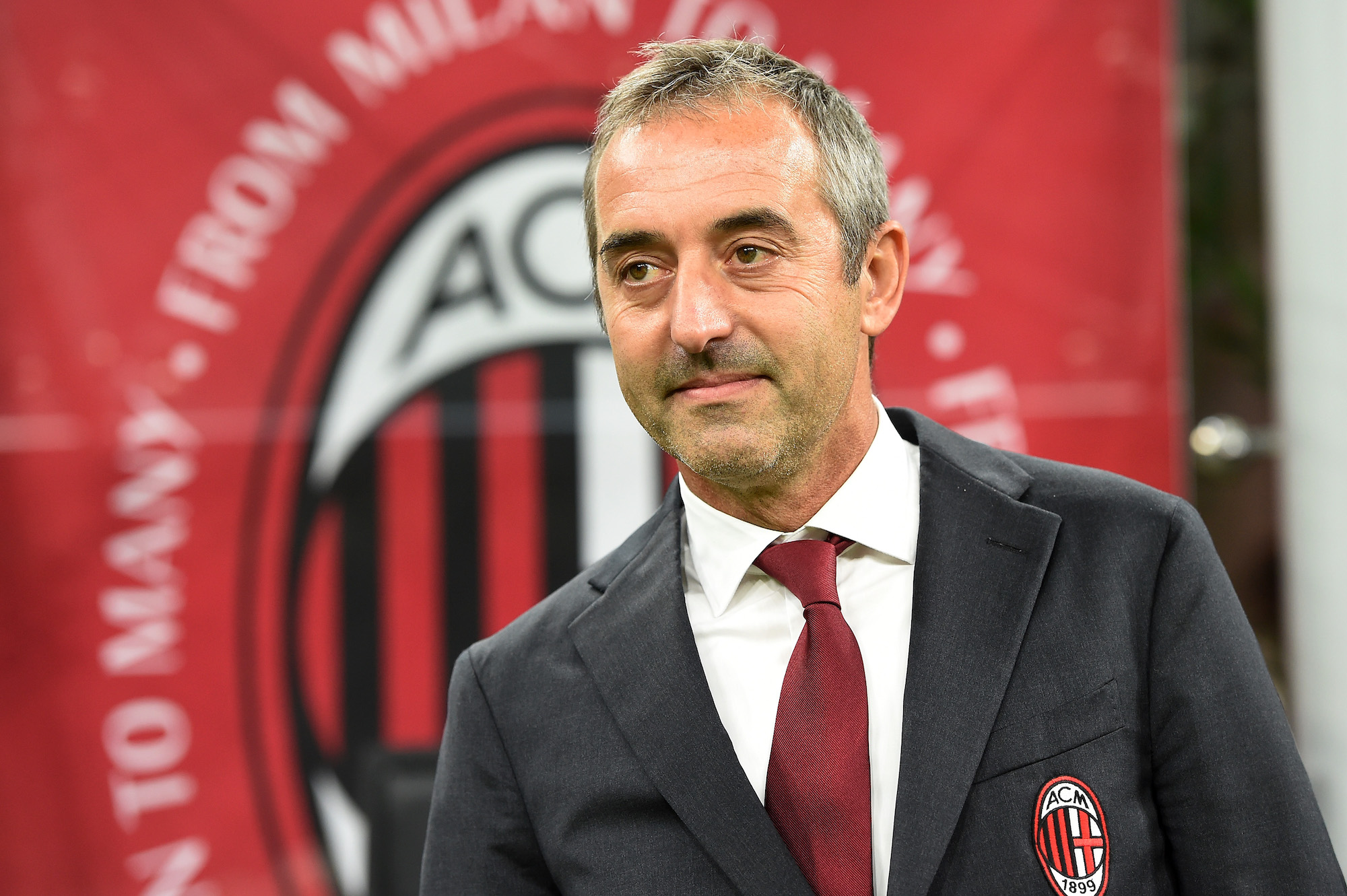 ML: A timeline of Giampaolo’s disastrous 111-day rein at Milan one year on from his hiring

It was on June 19 2019 that Milan officially announced Marco Giampaolo’s engagement as the new head coach on a two-year contract.

Having poached the Italian from Sampdoria, he was tasked with launching new project to revive a fallen giant, and the approval came from legendary Rossoneri boss Arrigo Sacchi who considered him an astute tactician.

As MilanLive notes, Giampaolo needed the right resources at his disposal to be able to best transmit and implement his philosophy, and Milan’s summer transfer market did not completely meet Giampaolo’s needs.

With a 4-3-1-2 system in mind, a pure trequartista never arrived even if Giampaolo was adamant that Suso could fill that role. Hakan Calhanoglu – suitable for that position – was never tried there either.

In attack there was Krzysztof Piatek, a player who was not Giampaolo’s ideal mould of centre-forward as the Italian prefers a more mobile striker who gets involved in link-up play. Rafael Leao had shown good potential but limitations mentally, while the signing of Ante Rebic on loan appeared a panic move until he exploded in January.

During the International Champions Cup matches Milan showed good signs, especially Suso in his new role. However a 0-0 draw in a friendly against Cesena set off warnings, and the 1-0 loss to Udinese in Round 1 made the sirens louder.

Giampaolo made mistakes in some tactical choices and quickly alienated some players, most likely due to the fact he quickly switched to a 4-3-2-1 and even a 4-3-3, while certain squad members like Lucas Paqueta did not exactly receive great protection in the media.

Ultimately Giampaolo would be sacked on October 8 despite a victory against Genoa away from home, thanks to a last minute penalty save from Pepe Reina.

Paolo Maldini and Zvonimir Boban – strong advocates of his arrival – decided to try and rescue a season which was just seven games in by going for Luciano Spalletti before Stefano Pioli ultimately arrived.

Giampaolo left Milan after just 111 days with 3 wins and 4 defeats under his belt. He is still under contract with the club until June 2021, but that would be scrapped should he join another club this summer, with Torino repeatedly linked.

The report concludes by stating that what happened with Giampaolo was a failure of the club in the first place to pick a manager who wasn’t a good fit and not give him the proper tool, but also by the coach as he panicked and never showed that he could turn things around. 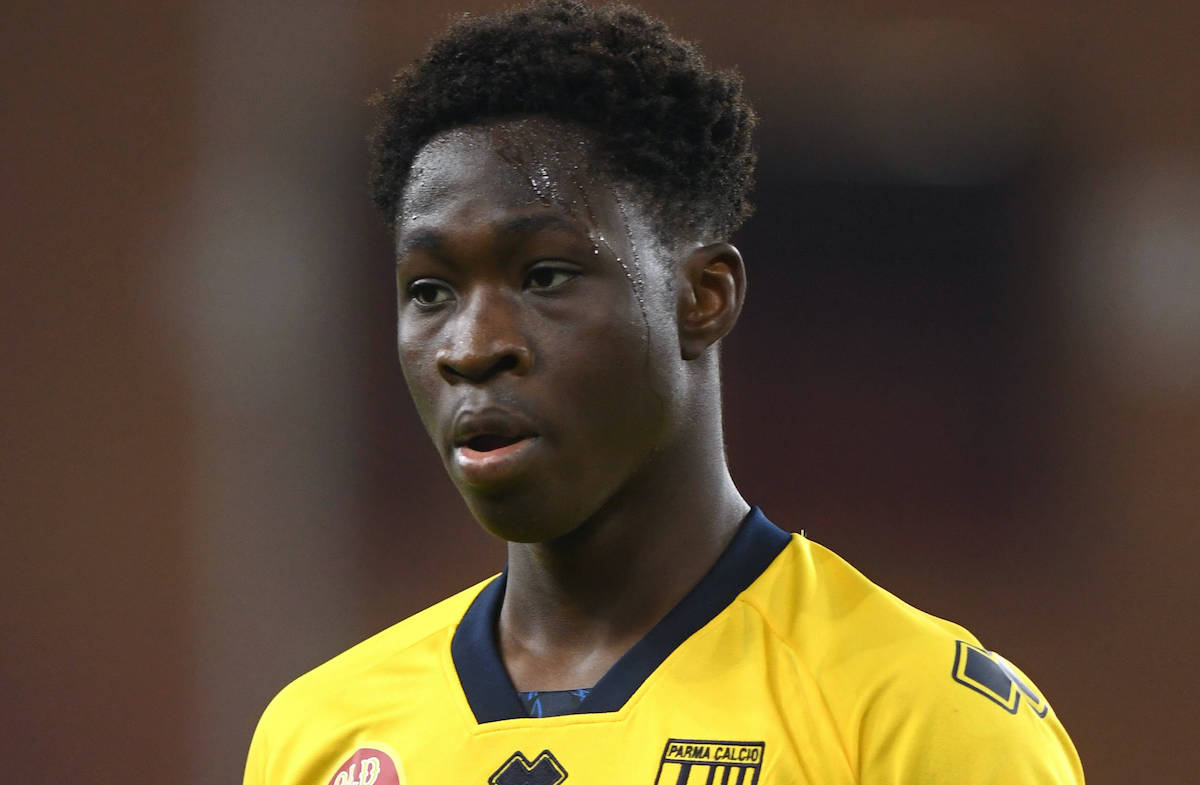