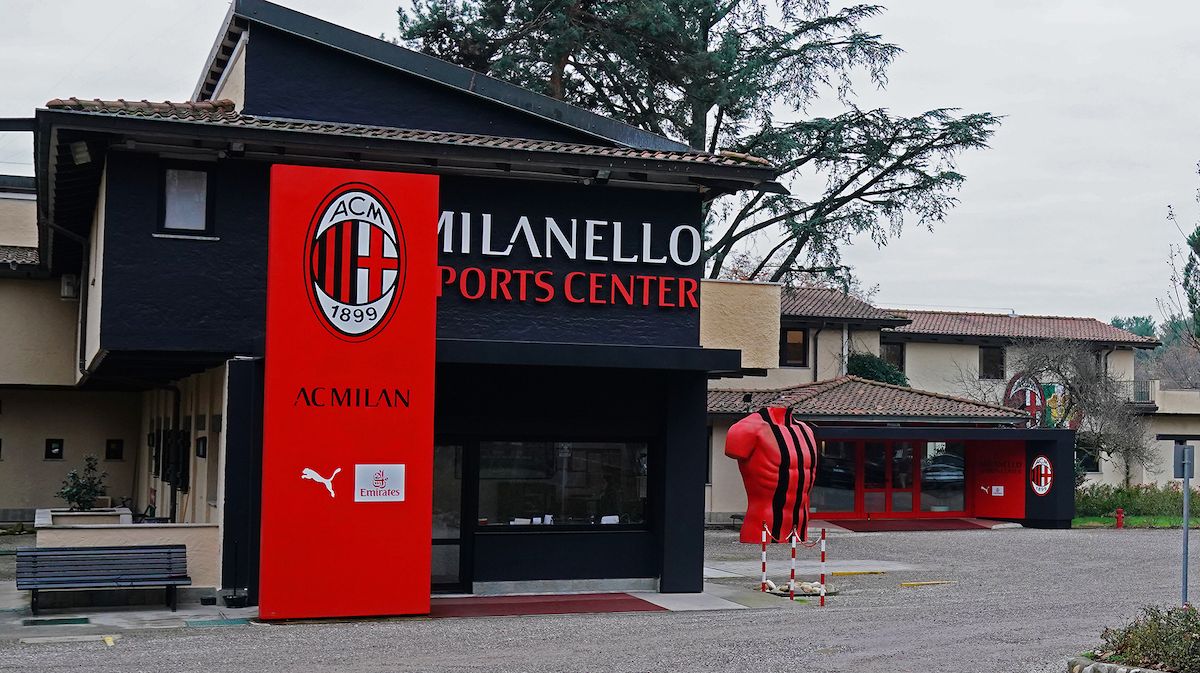 ML: All the latest injury news from Milan and Spezia ahead of this weekend’s clash

AC Milan’s list of injuries is the shortest it has been for some time as the team continue their preparations ahead of the weekend’s trip to Spezia.

As MilanLive writes, the Rossoneri will have to do without David Calabria who received a yellow card in the 4-0 win over Crotone at San Siro which means he has reached the threshold for a suspension.

Stefano Pioli will have to evaluate the conditions of midfield duo Ismael Bennacer and Sandro Tonali, but it is anticipated that they could play some part in the game.

Regarding Simon Kjaer, the Danish defender is targeting a return for the derby and the performances provided by Fikayo Tomori means he does not need to be risked ahead of the crucial game against Inter.

Good news for the Rossoneri who will return to play practically every three days from Saturday. After Spezia, in fact, Milan will be called to go down against the Red Star, in the two matches valid for the round of 32 of the Europa League, Inter and Rome.

Taking a look at Spezia, Diego Farias could miss the game as he has a low-grade post-traumatic injury to the left adductor, which will be monitored in the next few days.

Claudio Terzi is also a doubt due to an adductor injury in the right leg.

Piccoli and Ferrer continue in their respective recoveries, while striker Nzola is undergoing a personalised program with the aim of getting back on the field as soon as possible. He could feature against Milan on Saturday evening at 20:45 CET.