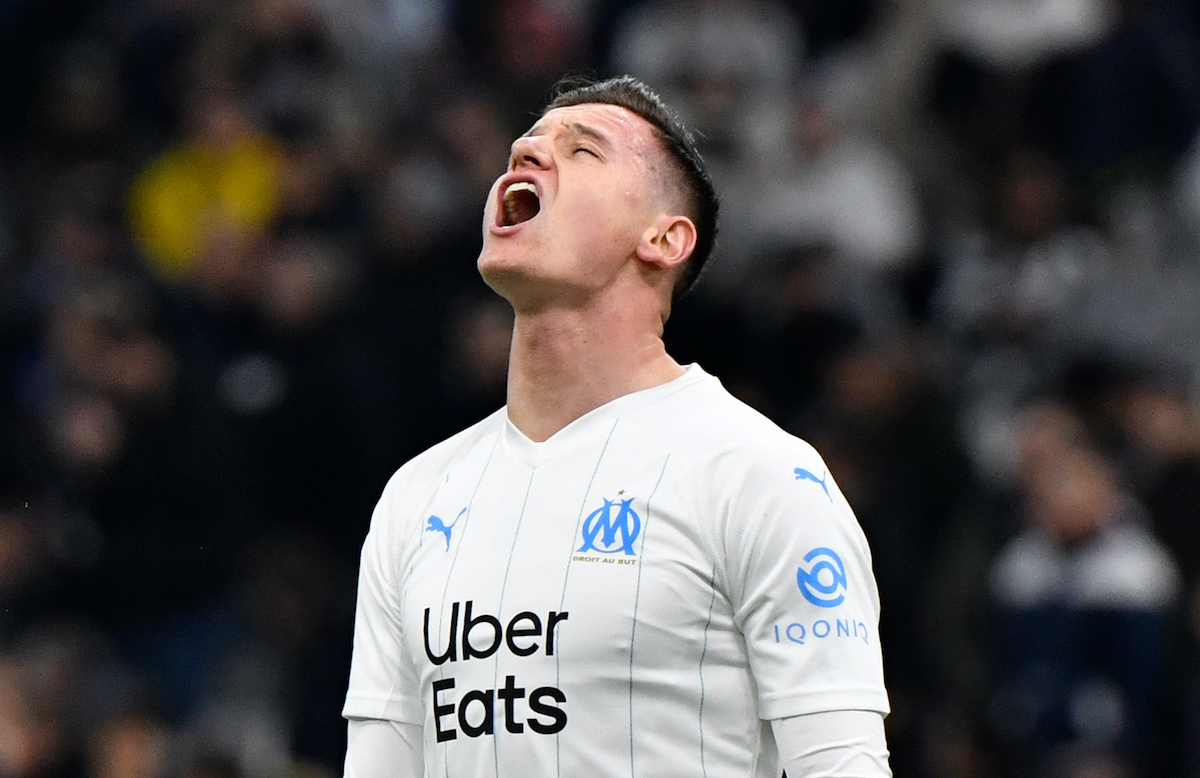 ML: Chaos ensues at Marseille – Milan watch on as Thauvin’s fate may change

AC Milan will be keeping an eye on developments at Marseille as their pursuit of winger Florian Thauvin could take a twist.

As MilanLive reports, the farewell of the Andre Villas Boas could change things, as among the likely candidates to replace him are Maurizio Sarri, Luciano Spalletti, Laurent Blanc, Ernesto Valverde and Lucian Favre.

Villas Boas was furious with the Ligue 1 club for the signing of Olivier Ntcham. “I didn’t want Ntcham, but the club signed him anyway,” he said during a statement in which he revealed he has offered his resignation.

It could also affect the future of a player like Thauvin as the winger seems determined not to renew given his non-idyllic relations with Villas Boas, so the changing situation could make him alter his decision to walk out on the club.

Milan remain on pole position to secure the 27-year-old, the report adds, and they observe the situation hoping that the plans of Thauvin do not change.