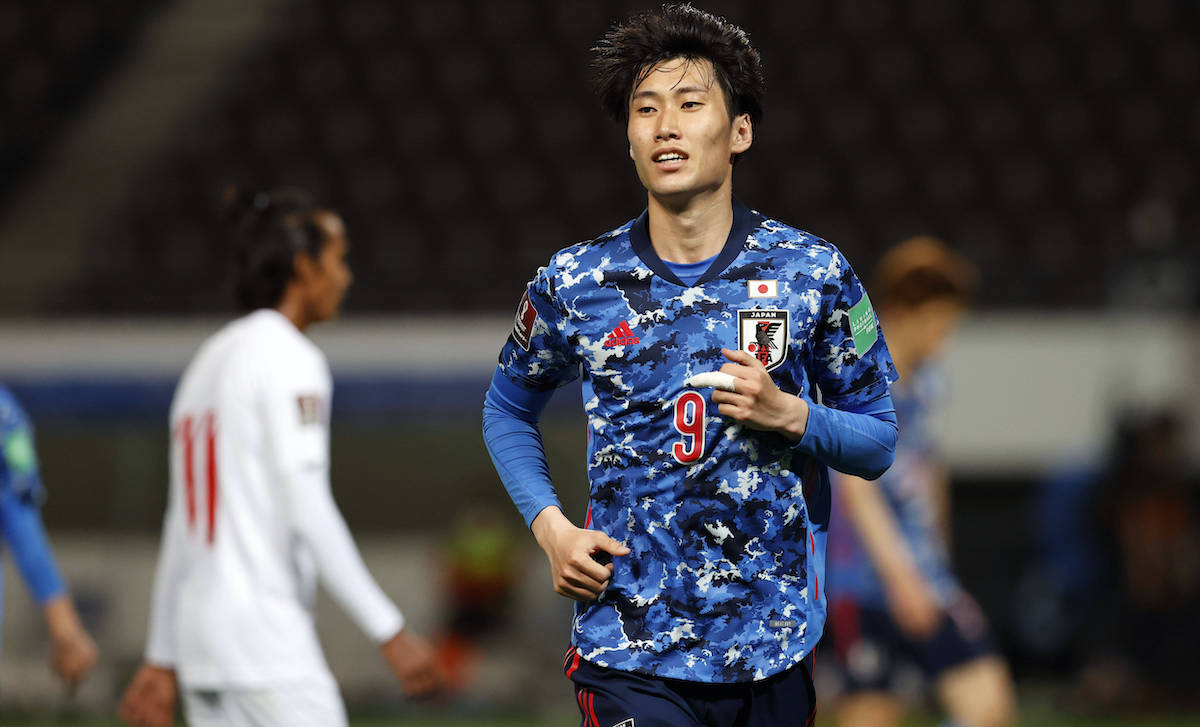 ML: Eintracht Frankfurt star becomes an idea for Milan – Hauge could be included in the deal

A new name has emerged as a potential playmaker target for AC Milan in Eintracht Frankfurt’s Daichi Kamada, according to a report.

The latest from MilanLive confirms that a hypothesis has arisen whereby an exchange deal with Eintracht Frankfurt could take place, given the Bundesliga side’s storng interest in winger Jens Petter Hauge. The Milan management rejected their first bid for Hauge, but relations between the two clubs are excellent and the negotiations could still go on.

That is where Kamada comes into the equation, a 25-year-old Japanese attacking midfielder with a valuation around €25m. He is of interest to Milan, but the operation appears to be possible only with the inclusion of Hauge as a counterpart, which consequently would significantly lower the outlay. The Norwegian is in fact valued by the Rossoneri management at €15m.

Kamada’s contract expires in June 2023 and last year he amassed 17 goal contributions in 32 Bundesliga appearances, with 5 goals and 12 assists.

READ MORE: Giroud only ever wanted Milan – the programme for his arrival including Milanello introduction