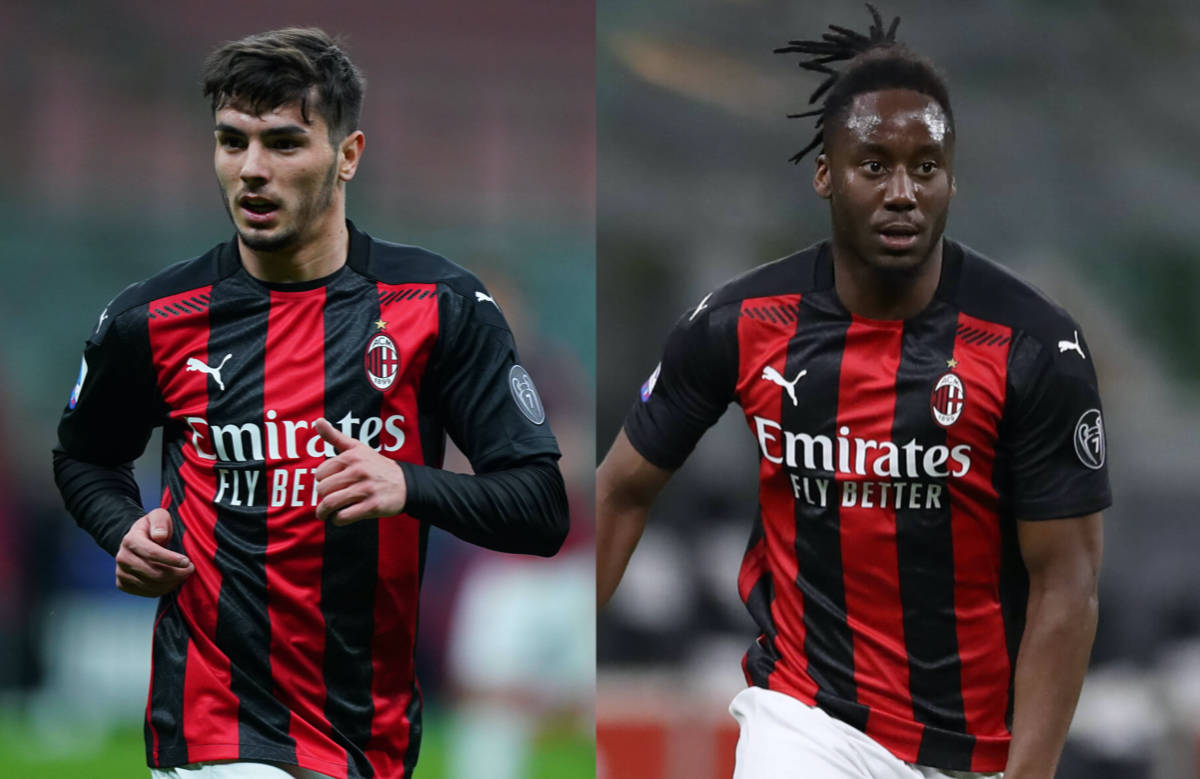 ML: Future of four Milan loanees under the spotlight ahead of Man Utd return leg – the latest

As we approach the business end of the season, the future of those players currently on loan at AC Milan is further under the magnifying glass.

As MilanLive notes, tomorrow night’s game against Manchester United will be a big test of maturity for a lot of the players, including some who do not currently have their futures resolved. For example, Diogo Dalot should play against his parent club and will try to find another gear after an inconsistent season that has not so far done enough to warrant an attempt to sign him outright.

The match could be an opportunity for the two clubs to take stock of the situation regarding Dalot, and a great performance wouldn’t hurt his chances of succeeding at either team. There has been talk of a possible €20m figure to make his loan permanent and while Milan believe in the Portuguese defender, it is difficult for the club to spend that much on a back-up.

Midfielder Soualiho Meite hopes to earn a spot at Milan for next season too, as after a timid start he has had an important change of pace and is beginning to convince Pioli and the management. His redemption is set at around €8million and another good performance – as in the first leg – could bring him closer to a future with the Rossoneri.

The one who convinced from the first moment he set foot on the pitch is Fikayo Tomori, but to keep him permanently Milan will have to shell out €28m. It is not a small figure, but Tomori is proving to be worth every penny at the moment and the club are therefore thinking of making a sacrifice for the player, but will try to get a discount from Chelsea.

Finally, Brahim Diaz should not be forgotten, but in this case the feeling is that the player is not convinced of separating definitively from Real Madrid. It is therefore not excluded that the parties will find an agreement on the extension of the loan for a further year.