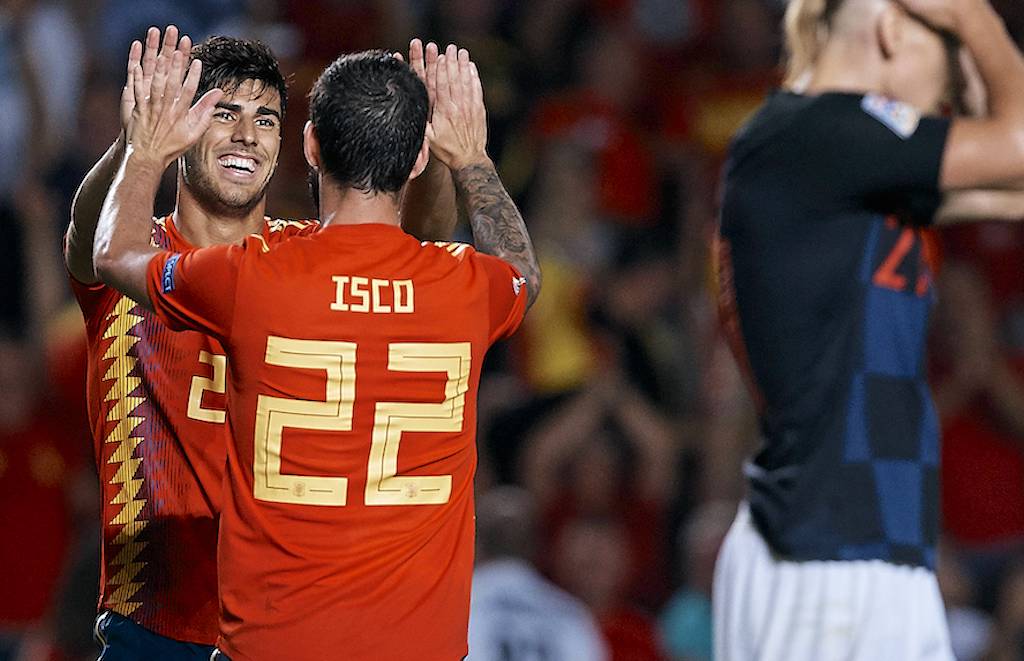 Real Madrid have put four big names on the transfer list, a report claims, and Paolo Maldini is interested in three of them.

According to the latest from MilanLive, the LaLiga giants have decided that they will listen to offers for Isco, Marcelo, Nacho Fernandez and Marco Asensio.

Isco is Maldini’s dream and he believes it would be a Scudetto-worthy signing, but the Spaniard earns €12m per season and his price tag is €40m. They owners Elliott Management are always attentive to opportunities, but for younger players and therefore will not sanction what could be an €80m+ operation.

Marcelo is not considered of interest to Milan due to his age and the fact that the Rossoneri are sorted in that position thanks to Theo Hernandez, who ironically came from Los Blancos.

Nacho Fernandez however is a known target, the report claims, having been linked in the summer. He can play in a in a four-man defence as either a centre-back or a right-back, and the cost of his transfer would be €10-12m.

Then there is Marco Asensio, a player who like Isco would give the Milan squad a leap in quality. He seems ready for a new challenge and although his asking price is also €40m, Maldini could try to lower that by proposing the purchase in instalments. Of course, he would be to replace Hakan Calhanoglu.

Meanwhile, the Brahim Diaz issue also needs resolving. Milan are keen on signing him permanently and Real Madrid are happy to sell, but they want €30m. For now Maldini is calm and is in no hurry.

Relations with Florentino Perez and Real are excellent, and the director is sure he can exploit some opportunities.