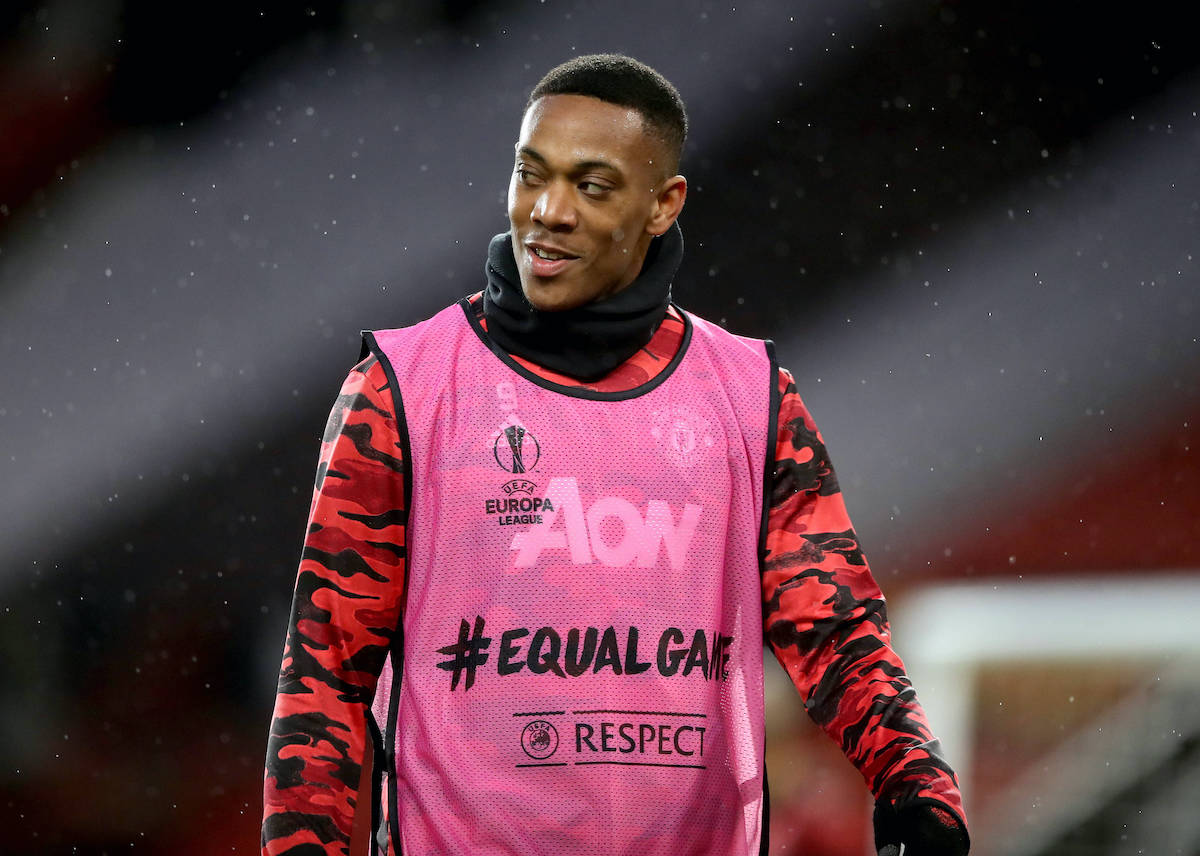 ML: Man Utd striker Martial could have ended up at Milan instead of Higuain – the background

Anthony Martial could have joined AC Milan in the past but instead turned out against the Diavolo for Manchester United last night.

As per MilanLive, the background dates back to summer 2018 when Milan underwent a change in ownership as American hedge fund Elliott Management took over a majority stakes in the club after the Chinese ownership of Yonghong Li defaulted on the repayment of loans.

Leonardo was entrusted as the sporting director, who now holds the same position at PSG, and at the same time in England there was insistent talk of Martial’s possible departure following a season with just 9 goals in 30 league appearances.

The rumours were that United were willing to sacrifice Martial and other team-mates on the market and then rebuild the attack, and Leonardo made a very concrete survey for the then-23-year-old striker, who could have become Rino Gattuso’s new number nine.

However, everything was blocked by United themselves, who decided to block the sale of the Frenchman, and as a result Milan turned to Gonzalo Higuain – which didn’t work out too well.