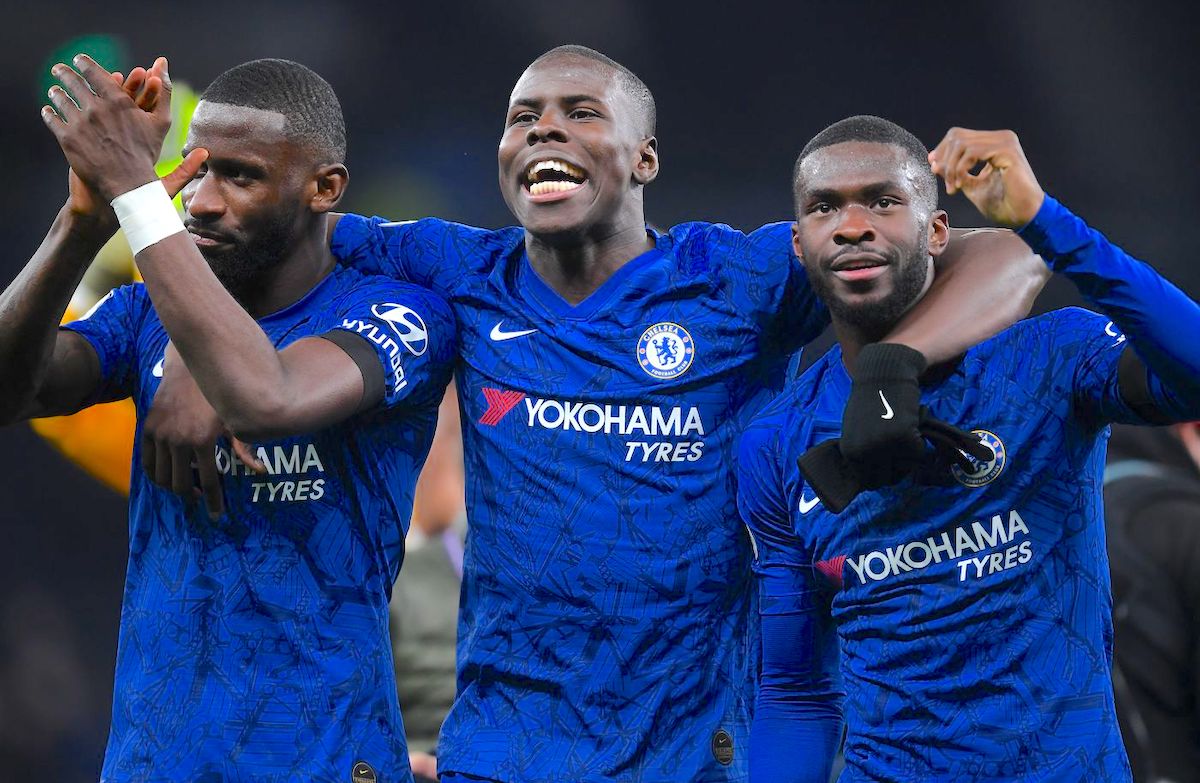 AC Milan could try and sign another centre-back from Chelsea as they look to bolster the defensive department, according to a report.

Milan bought Fikayo Tomori from the Premier League side for €28m back in June and that certainly filled a big gap in the rearguard, but one could reopen if Alessio Romagnoli leaves the club at the end of the season, which is currently on the cards given his deal expires in 2022 and he does not appear close to renewing.

MilanLive writes how – if Romagnoli were to leave – a central deender will be needed to support Simon Kjaer and Tomori. Looking at the free transfer could certainly be a solution to avoid a high net spend on replacing the captain, and Antonio Rudiger could be the right profile.

The German is back in fashion with Chelsea at the moment but his contract is expiring next June. There are rumours interest from Real Madrid, but Maldini and Massara could well try their luck and tempt Rudiger with the chance to join up with Tomori, Bakayoko and Giroud again.