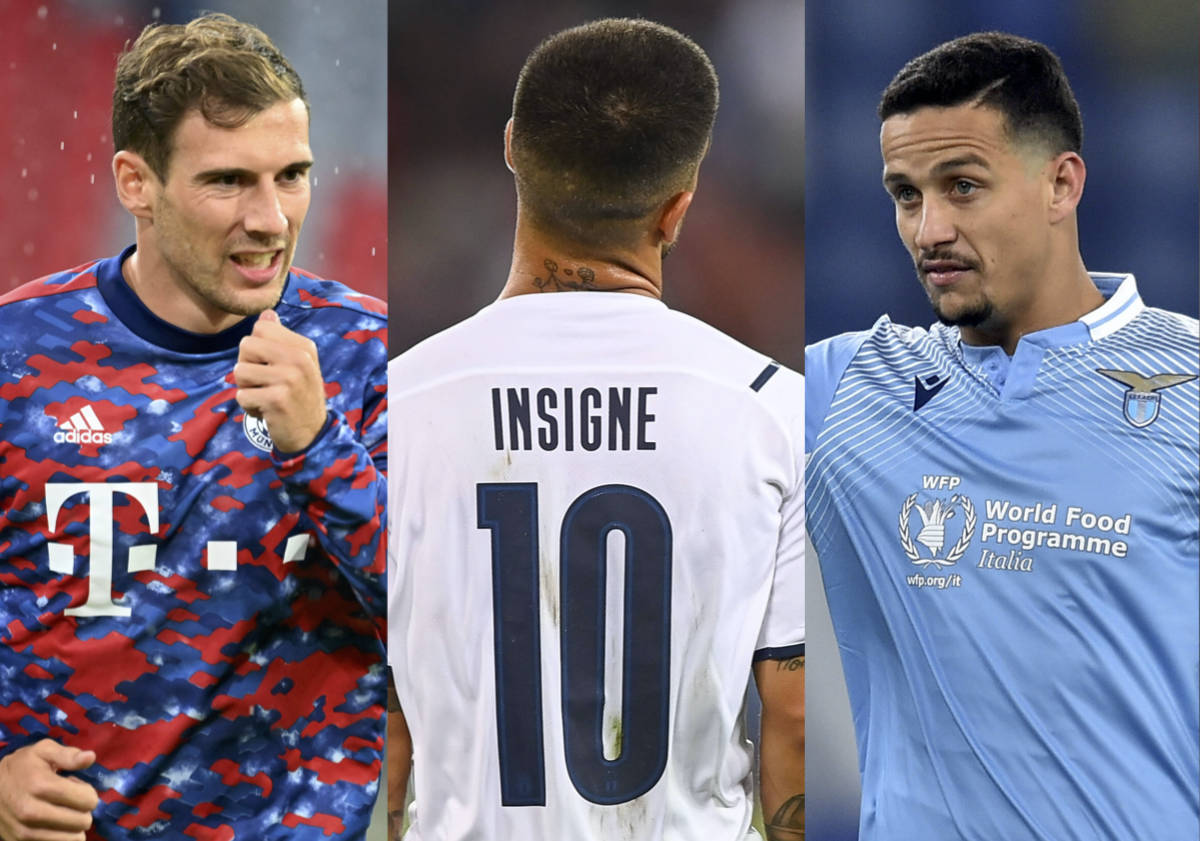 After losing Gianluigi Donnarumma and Hakan Calhanoglu for nothing, AC Milan could look to exact some revenge by signing a free agent next summer.

MilanLive writes how a lot of clubs are struggling to agree terms with their players who are on expiring contracts as they may wish to open up an auction of sorts and get a better salary elsewhere, and this is where opportunities could arise for the Milan management.

Lorenzo Insigne of Napoli is one of the players the Rossoneri will surely have their eye on as the Partenopei do not seem willing to offer the €5.5m net per season the Italian wants, while Milan are willing to fully guarantee this amount to Franck Kessie.

Milan would also not struggle to put on the table a sizeable offer also to Lorenzo Pellegrini of Roma, Marcelo Brozovic of Inter or Andrea Belotti of Torino. Paulo Dybala could also leave Juventus but would like a figure close to €10m per season to do so.

Opportunities abroad are also possible such as Isco of Real Madrid, Jesus Corona of Porto or James Rodriguez of Everton – all expiring in 2022. Possible replacements for Romagnoli and Kessie must also be considered, and for the former Luiz Felipe of Lazio, Jason Denayer of Lyon, Antonio Rudiger of Chelsea or Boubacar Kamara of Marseille could fit.

Leon Goretzka, Florian Grillitsch and Corentin Tolisso are also options for the midfield, who would certainly represent quality depth.