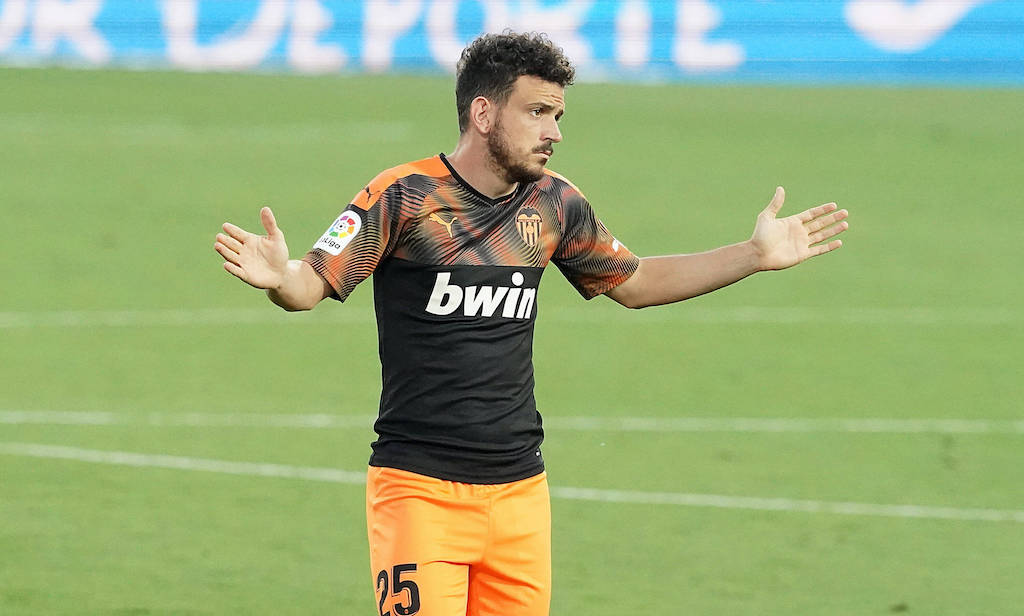 AC Milan are one of the teams interested in a move for Roma full-back Alessandro Florenzi who will move on this summer, according to a report.

It is no secret that Milan are in the market for a new right-back this summer as Davide Calabria and Andrea Conti have both failed to convince for large parts of the season.

According to MilanLive, Florenzi is a potential option as Roma want to sell and make capital gains.

The report claims that in Italy there are many clubs interested in Florenzi and among these there is ‘certainly’ Milan. Other Serie A clubs have also recently taken an interest such as Atalanta – who could play him as a wing-back – and Fiorentina, with Daniele De Rossi possibly arriving as a coach.

However, MilanLive add how in the last week there has been rumours of a strong interest in Leeds United, who have just been promoted to the Premier League.

The Giallorossi would be satisfied with an offer of €15-18million.