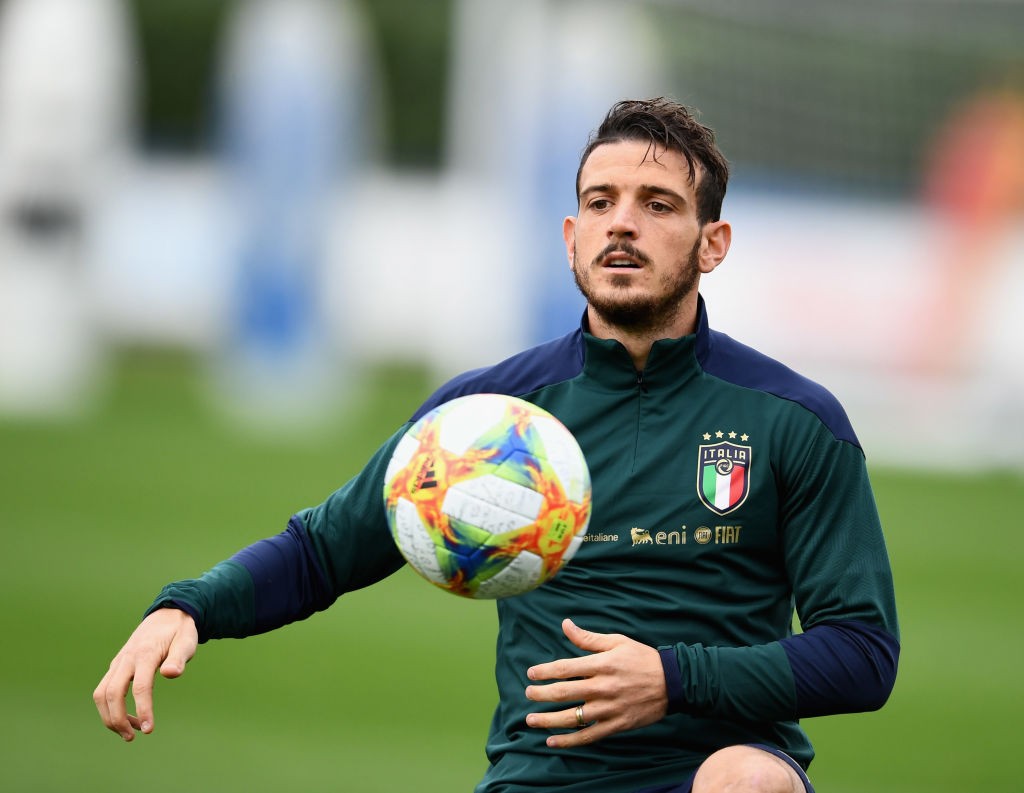 AC Milan are in constant pursuit of reinforcements ahead of the upcoming season, despite the still ongoing campaign which the Rossoneri are looking to end on a high note. Besides the offensive department, the club would also like to reinforce the defence at the disposal of the likely new coach Ralf Rangnick.

One of the players who could strengthen Milan, according to MilanLive.it, is Alessandro Florenzi, for whom there is no longer room at Roma. The Italian fullback will return to the capital this summer after a loan spell at Valencia, but will only be passing through.

The right-back could be an idea for Milan. The Rossoneri do not want to stop reinforcing the defence with the arrival of Kalulu and with the likely departure of Calabria, the arrival of a new fullback is almost certain.

The Italian can bring much-needed experience in the role and could come in handy even in a more advanced role. The player is also targeted by two other Serie A teams: Fiorentina and especially Gasperini’s Atalanta.